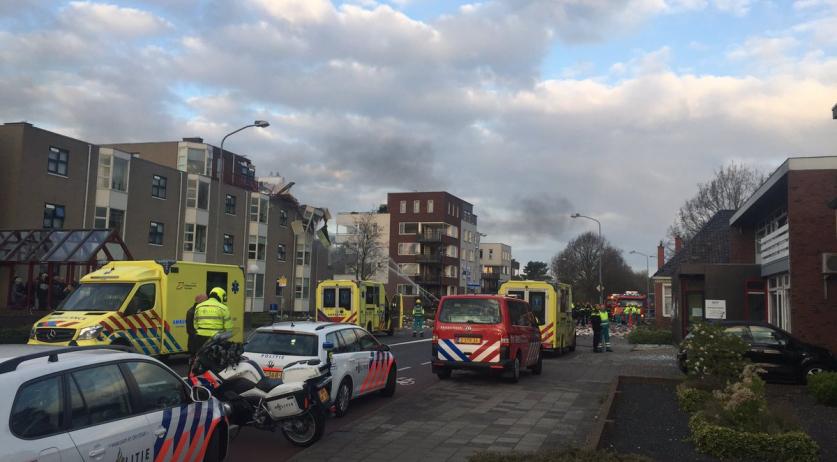 The University Medical Center Groningen (UMCG) is launching an internal investigation following the death of one of its psychiatric patients in an explosion in Veendam on Wednesday morning. The 37-year-old man died when his apartment exploded. And while the cause of the explosion is yet to be confirmed, many believe the man caused it himself.

The Healthcare Inspectorate was also informed about the investigation, RTL Nieuws reports. The hospital called it "very sad that it happened like this", adding that "there ws no reason to expect such an escalation". The hospital would say nothing further to respect the man's privacy, according to the broadcaster.

The authorities are still investigating how the explosion happened. Housing association Acantus confirmed that the man caused many problems in the apartment building, located on the corner of Julianalaan and Prins Bernhardlaan. The association was looking for alternative accommodation for him. In a press statement on Wednesday, Veendam mayor Sipke Swierstra said that the cause of the explosion hadn't yet been confirmed, but called it "very likely" that it was caused by the resident.