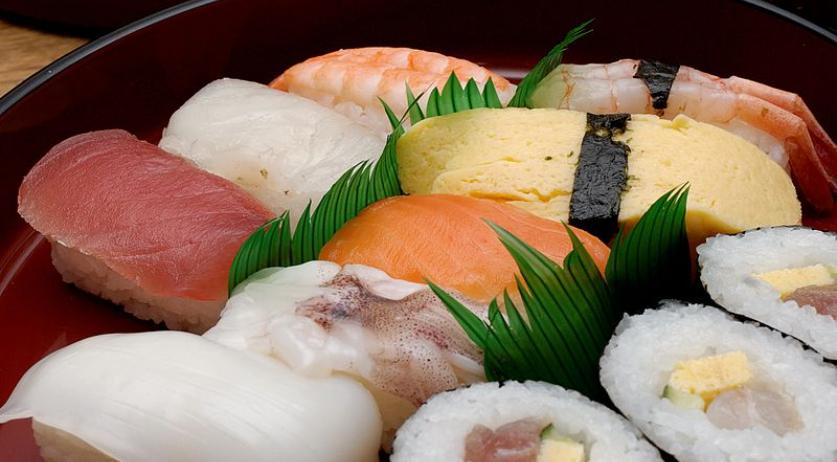 A criminal investigation was launched into the duo after a tax audit at one of the sushi restaurants revealed that data was deleted from the point-of-sale system. The tax authorities believe that this was done to skim revenue.

Skimming revenue in order to evade taxes is considered fraud. According to FIOD it distorts competition and harms tax payers.