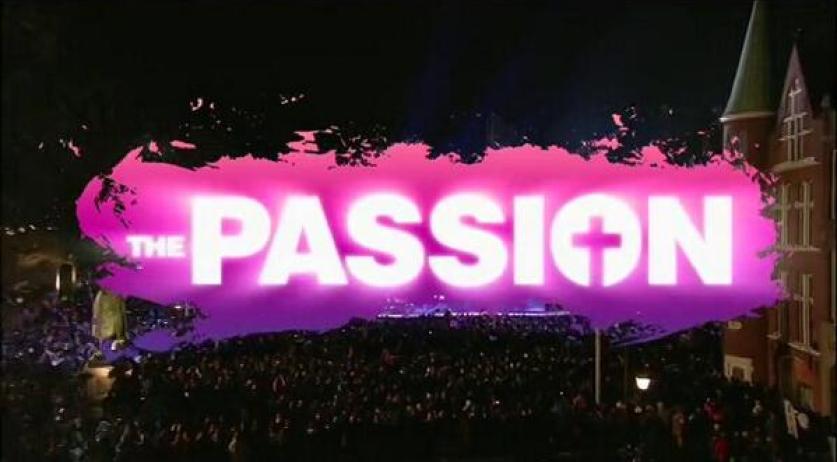 Unlike in previous editions, the route taken for television spectacle The Passion will be kept secret this year due to security concerns. The biblical TV spectacle is happening in Leeuwarden on Thursday, Leeuwarder Courant reports.

The Leeuwarden mayor decided to keep the route secret "until the last possible moment", he said to the newspaper. "That has to do with security. We are following a general scenario. Keeping events like in Nice or last week in Stockholm in mind. Things can always happen, which is why the square will also be properly closed down."

According to the mayor, discussions with national security services show that no "specific disturbing things" are expected. He compares the measures taken in Leeuwarden to measures taken for a marathon in Rotterdam last Sunday - several routes were closed with concrete blocks and trucks.

Leeuwarden expects some 20 thousand visitors for the event, which portrays the last hours of Jesus' life.