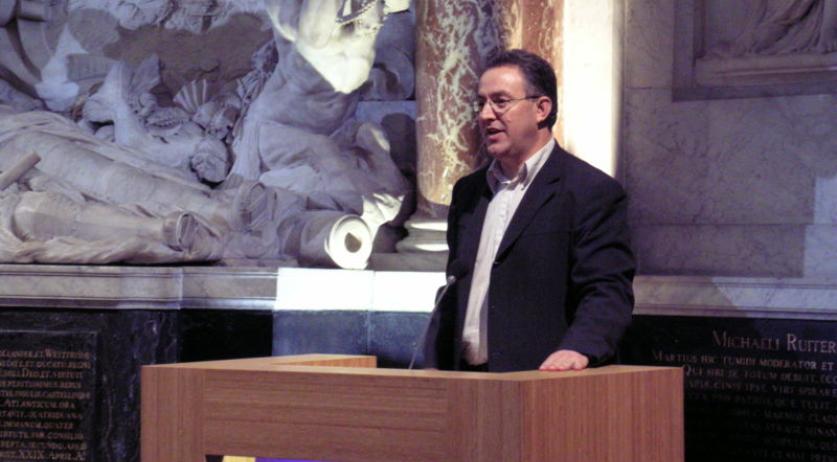 The city of Rotterdam's data protection and information security is so poorly organized that Mayor Ahmed Aboutaleb may be in danger, the Rotterdam Court of Auditors concludes in a report that the Volkskrant managed to get hold of. The report states that the mayor is at "real risk of physical danger", the newspaper reports.

For example, attackers could relatively easily get access to Aboutaleb's secret agenda or email to get information on where to attack.

According to the newspaper, the report mentions 700 critical vunerabilities in the municipality's systems. Hackers easily managed to gain access to four municipal buildings and gave themselves administrative rights. They nestled deep into the municipality's digital infrastructure and were able to, for example, mess with traffic lights and bridges.

The Rotterdam Court of Auditors conducted the investigation for this report after private data of 25 thousand Rotterdam residents were leaked last year. Fox-IT also investigated the incident and concluded that Rotterdam's cyber security was not in order.

The college of Rotterdam mayor and aldermen and the Court of Auditors have been involved in a conflict about the publication of this report since last month. Paul Hofstra, director of te Court, already informed the municipality about the report's conclusions. The College is concerned that the report can be seen as "a lesson: how to hack your municipality", a spokesperson for Aboutaleb said previously.