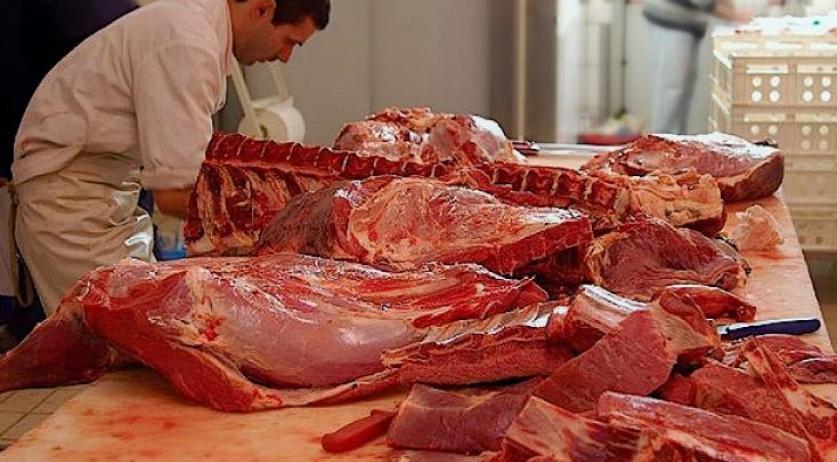 Departing State Secretary Martijn van Dam of Economic Affairs wants to install cameras in Dutch slaughterhouses and give the footage to Dutch food safety authority NVWA to monitor abuse. This is in reaction to leaked footage showing horrible abuses in a Belgian slaughterhouse, AD reports.

The video from Tielt, Belgium shows pigs being kicked and beaten, being cut open while fully conscious and being drowned. The slaughterhouse, which also supplied some Dutch butchers, was closed indefinitely.

In the Tweede Kamer, lower house of Dutch parliament, Van Dam spoke of "sickening images". "It is incomprehensible that the people working there are guilty of making or letting this happen." he said, according to the newspaper. He wants to install cameras in Dutch slaughterhouses to prevent similar incidents.

According to Van Dam, he can legally oblige slaughterhouses to install cameras, but he hopes to implement the measure on a voluntary basis. "That is easier for everyone", the PvdA state secretary said.

The industry itself is mostly positive about the plan, according to the newspaper.

The association of slaughterhouses and meat processing companies VSV thinks cameras are a good idea. Chairman Frans Wouters thinks that remotely monitoring abuses can lead to lower costs for slaughterhouses. "We are the only sector to pay for our own supervision. It costs more than our entire workforce", he said to AD. If surveillance cameras make fewer inspections necessary, the slaughterhouses themselves will benefit from it, he said.

The Dutch pig farmers union NNV and agricultural association LTO Nederland are also open to the idea, but want to discuss it further first. "All initiatives that can contribute to more transparency over pig farming, also further down the chain, we welcome."