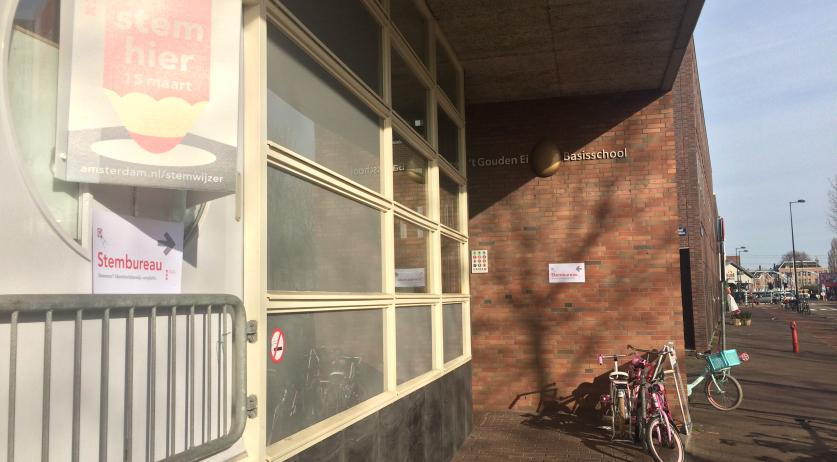 Massive voter turnout in Netherlands election the highest in 30 years

Roughly 81 percent of eligible voters showed up to cast a ballot in Wednesday's Dutch parliamentary election, according to exit polls conducted by Ipsos for broadcasters NOS and RTL. The voter turnout far outpaced the 2012 and 2010 election figures, when about 75 percent arrived at the polls leading to the two Mark Rutte cabinets.

The Netherlands voter rate was the highest in a general election since 1986, when nearly 86 percent of the country's voters showed up. Ruud Lubbers (CDA) remained Prime Minister following that election, leading a center-right coalition with the VVD that lasted over three years.

Many factors led to Wednesday's high voter turnout, including the weather. It was a bright, dry, sunny day across much of the Netherlands on Wednesday, with temperatures warming up into the mid-teens. Prime Minister Mark Rutte spoke positively of this to reporters while out campaigning earlier that morning.