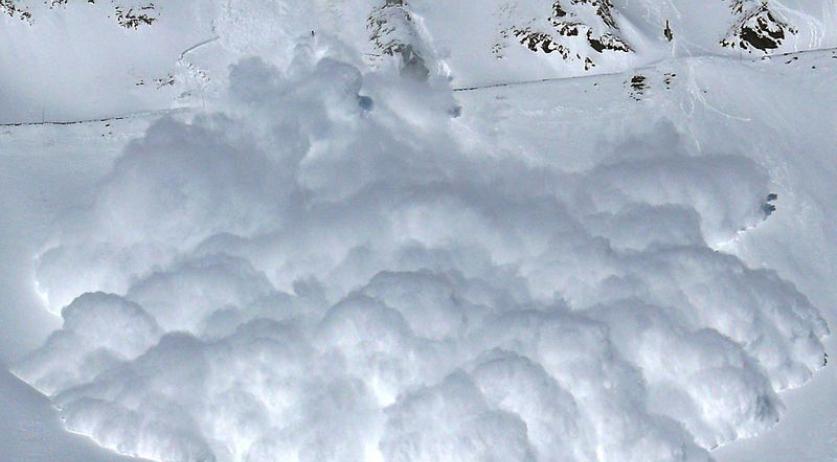 Students back in Netherlands after fatal skiing holiday in French Alps

The participants of a fatal skiing holiday in the French Alps, organized by Christian student association Navigators, arrived back in Nijmegen on Thursday morning. At least two members of the group were killed in an avalanche on Tuesday, a third is still missing, the Telegraaf reports.

This was the first tim Navigators organized a ski trip for its members. The group put an early end to their holiday in Valfrejus after the avalanche.

At their return to Nijmegen, the students were taken in at the auditorium of the Radboud University, where family and friends waited for them. Rector Han van Krieken received the group. The rector of the Hoogeschool Arnhem Nijmegen was also there.

Victim support was arranged for the students. Two pastors were available to talk to and a memorial place was set up.

It is not yet clear whether there will be a public memorial for the victims. According to the Radboud University, that depends on the wishes of their families.

Schlatmann Marcus, director of the ski slope in the French Alps, told Omroep Gelderland on Thursday that rescue workers know where to search for the third missing student. The location was more or less pinned down by sniffer dogs and equipment on Wednesday. About 50 French police officers, volunteers and a helicopter are searching for the missing Dutch student on Thursday.