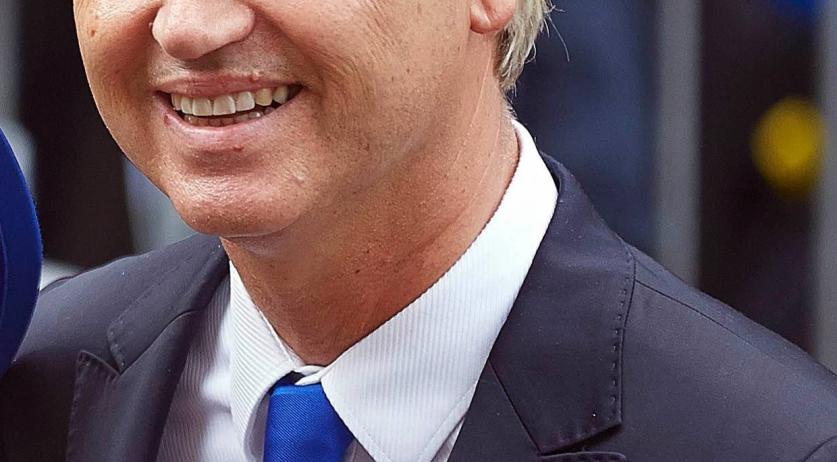 An animal shelter in Zaandam canceled a work visit from PVV leader Geert Wilders on Thursday out of fear for the safety of their employees, a spokesperson for the PVV said. According to him, it has to do with an announced demonstration by anti-fascists, NOS reports.

The animal shelter itself, Stichting Dierenzorg, says that more is going on. Since the PVV working visit was announced, the shelter received all sorts of negative reactions. So far two of its employees were harassed on the streets. There were nasty comments on social media and an anti-PVV sticker was stuck on the animal ambulance.

A spokesperson for the shelter told NOS that they had to keep explaining that this visit was not a campaigning event, but a work visit. The VVD and GroenLinks previously paid such visits. She called it annoying that the visit falls in campaigning time.

On Tuesday morning the shelter received two emails from PVV opponents that had such a threatening tone that the shelter decided to rather cancel the visit.

Wilders was scheduled to visit the shelter with Dion Graus and Vicky Maeijer on Thursday afternoon. "The PVV has a heart for animals", Wilders said on Twitter when the visit was announced. Now he calls it sad that the visit was canceled. "The anti-fascists are the fascists of today", he tweeted.