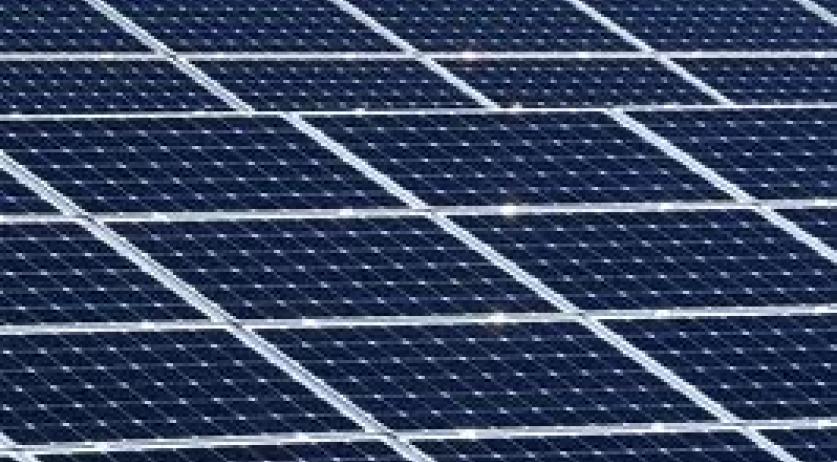 The four largest cities in the Netherlands, united under G4, want the Dutch government to invest 35 billion euros into sustainability and infrastructure in the Randstad. The G4's plans span 15 years in which time some 1 million "green" homes will be built and accessibility to the city regions will be greatly improved, Het Parool reports.

The Mayors of Rotterdam, Amsterdam, The Hague and Utrecht met with Prime Minister Mark Rutte a few weeks ago to present their plan, Rotterdam mayor Ahmed Aboutaleb confirmed to the newspaper.

Central to the cities' plan is investing in innovative projects such as building or renovating sustainable homes in the Randstad. The cities believes that a solution to the space problem lies in high-rise buildings and the replacement of industrial complexes with residential or educational projects.

Making the Randstad greener with, among other things, insulation, solar panels and electric car connections, will already create tens of thousands of jobs, the G4 expects. Investments in energy projects, such as the construction of renewable heat sources in the Westland, are also an important part of the plan.

The cities also want business, banks and housing associations to get involved. For example, by pushing money into new and greener forms of transport, contributing to the sustainability of homes and investing in the new 5G mobile network.

"If you do nothing, nothing will happen", mayor Aboutaleb said to Het Parool. "Then such an industrial complex turns into a museum. You have to innovate."

A group of senior officials are now further developing the G4's vision, also in terms of finances.

"It involves interesting and ambitious plans", Prime Minister Mark Rutte commented to the newspaper. "It is good that the cities make plans together and also see what they can achieve themselves. It is of course up to the next government to consider the plans and calculations."

"The plan that the big cities have completely matches our Randstad vision", Hans de Boer of employers organization VNO-NCW said in reaction. "And that is amazing, because we are all singing from the same psalm book."