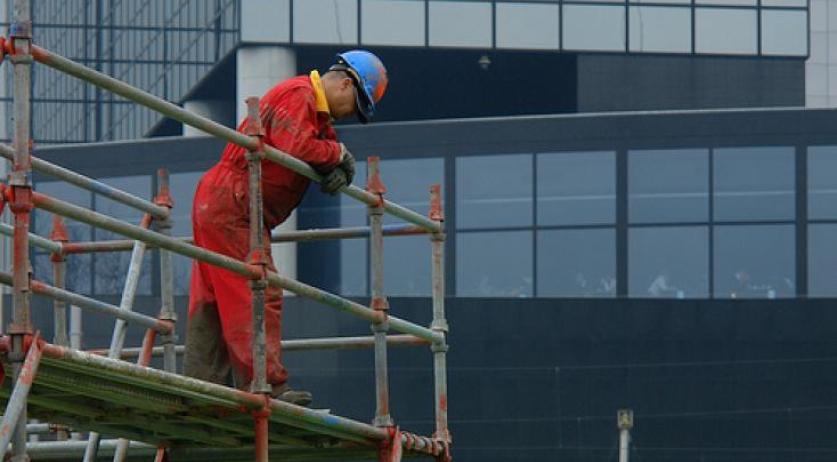 Most of the Netherlands' migrant workers stillcome from Poland, according to the statistics office. There are currently 205 Polish people living in the Netherlands, 156 thousand of whom have a job or their own business.

It became possible for Bulgarians and Romanians to work in the Netherlands without a work permit on January 1st, 2014. In that year the number of Bulgarian and Romanian workers already increased significantly - 3 thousand to 6 thousand and 4 thousand to 10 thousand respectively.

Statistics Netherlands published its Migrants Monitor for the Ministry of Social Affairs and Employment on Friday. It gives an overview of all the EU migrants working in the Netherlands.

Between 2013 and 2015 the number of migrant workers increased by 40 thousand to 855 thousand. 662 thousand of thewe workers come from one of the 27 EU members states. 193 thousand come from a candidate country, the majority from Turkey (191 thousand)