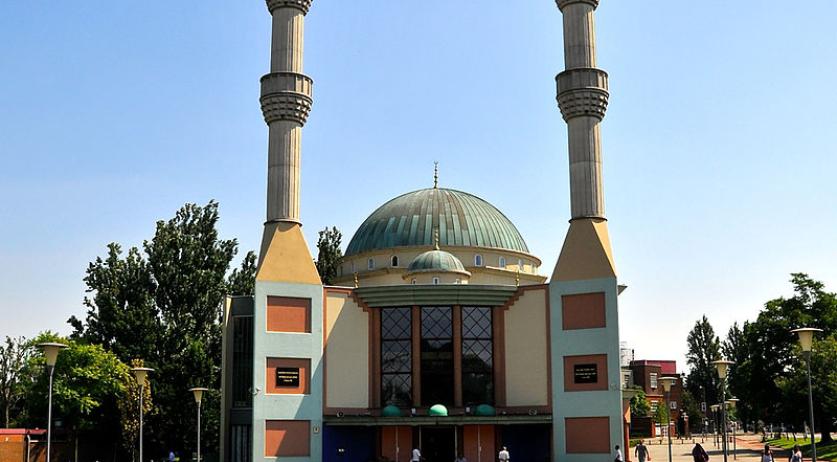 Dutch mosques were targeted in dozens of incidents over the past year, a clear increase compared to previous years, Dick Schoof, the National Coordinator for Counterterrorism and Security said on Friday. He suggests that extra preventative measures be taken at mosques and at a local level, AD reports.

Schoof, Ministers Lodewijk Asscher of Social Afairs and Stef Blok of Security and Justice met with six Muslim umbrella organizations on Friday to discuss the situation following a terrorist attack on a mosque in the Canadian city of Quebec last week.

According to Schoof, the perpetrators involved in incidents at Dutch mosques seem to come mostly from the right-wing extremist corner. There is reason for concern, but the threat is not so big that the national government has to take extra measures. Measures from a local level should be sufficient.

Minister Blok, standing in as Minsiter of Security and Justice following Ard van der Steur's resignation, said that there "is reason to stay alert". A representative speaking on behalf of the Muslim organizations called it "a good discussion".

Amsterdam mayor Eberhard van der Laan is also meeting with the representatives of various mosques in the Dutch capital on Thursday next week. The meeting, for which 60 mosques are invited, will also focus on security following the Quebec attack.

"After Charlie Hebdo we spoke with the media in the city, after the Bataclan with the music venues", Van der Laan said to AT5 on Thursday. "In that light they are also invited and we will see what we can do for each other. But we can't do very much, an attack can hit anyone."

Amsterdam PvdA councillor Sofyan Mbarki approves of the meeting between the mosques and city leaders. "Mosques deal differently with the situation. One mosque is more alert than the other. I think it is especially important to continue the dialogue with the community and support them where needed. The risk of an attack is real, so we must not look away if the Islamic community also needs support."

The attack on the Quebec mosque, in which six people were killed, increased the fear in the Muslim community. In Amsterdam and Rotterdam citizens arranged extra security for the Blauwe Mosque and Essalam Mosque during noon prayers today.

In Amsterdam the initiative for extra security was taken by the Security Pact against Discrimination - a organization consisting of Muslims, Jews, Christians and a number of organizations. "Let's prevent fear of the other prevailing and continue to build mutual trust and invest in structural contact", the Security Pact said.

In Rotterdam the ChristenUnie-SGP Maasstad party took the initiative. They called on volunteers to form a human chain around the mosque while the noon prayer was happening. "As a symbol that you can live your faith in freedom in Rotterdam and that we will raise the barricades if this freedom is pressured", the initatiors said, according to AD.