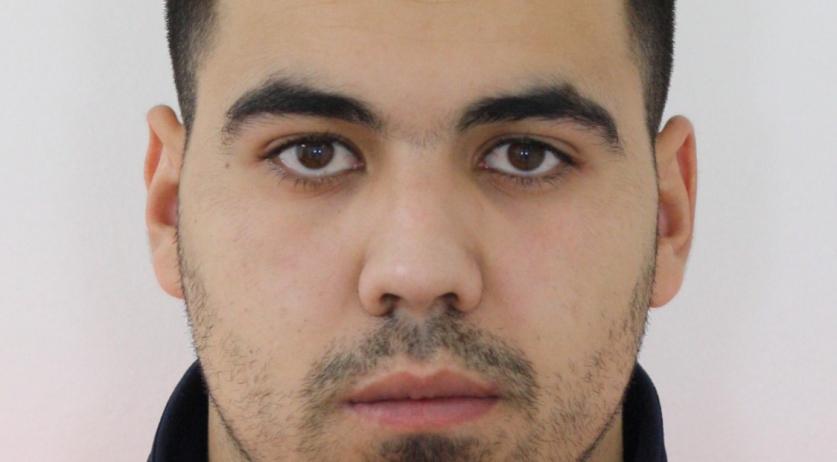 The police are hunting double shooting suspect Elias Adahchour, who managed to escape police custody at the Sint Frannciscus hospital in Rotterdam on Wednesday afternoon. Anyone who spots hin should contact the police at once. Do not approach him yourself because he is "armed and dangerous", the police warns.

The man was taken to the hospital for medical treatment. It is unclear how the man managed to evade his police companions. Eye witnesses told AD that the police officers fired warning shots during the escape, but did not manage to catch the man. "I was parking my car when I saw someone run past. Two police officers were running after him. They fired two or three shots in the air. But did not manage to catch him."

Adahchour was last seen crossing the A20 at around 4:00 p.m. on Wednesday afternoon, according to RTL Nieuws. Since then there's been no trace of him.

The 24-year-old man is between 1.85 and 1.9 meters tall. He has dark hair and dark eyes and scars on his right hand, left armpit, left side and on the right side of his chest. When he escaped he was wearing dar jeans, a short, dark coat and black shoes. He had a handcuff around his left hand.

According to newspaper AD, several people were injured in the two Rotterdam shootings Adachour is suspected of. On December 4th, 2016 two men were injured in a shooting at a cafe on Stieltjesstraat. And on December 9th a 25-year-old man was shot on Wieldrechtstraat in Tarwewijk. He was also assaulted. Three suspects were arrested shortly after the incident. Adachour was arrested two weeks later.