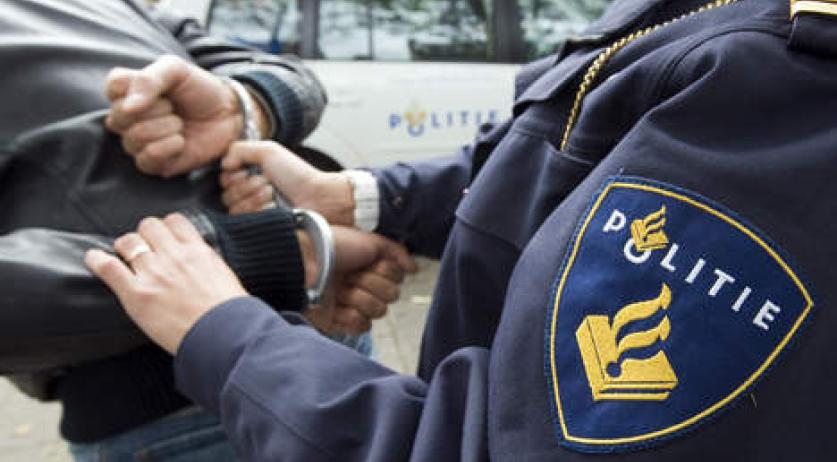 On Saturday the police arrested two men in Huizen after a long car chase. The suspects had two automatic firearms in the car with them. Sources of newspaper AD claim that they were on their way to assassinate a man, after they shot and killed the wrong man last week.

The suspects were spotted on Faustdreef on Saturday night. The police found them suspicious and decided to pull their car over. Instead of pulling over, the men sped off and the police gave chase. They were eventually arrested in Huizen.

Last week Thursday Hakim Chengachi was shot and killed in an apartment building also on Faustdreef. According to AD's sources, he was not the intended target and the suspects returned to kill the right person. Sources from within the police told the newspaper that they can certainly not rule out that scenario.

The two suspects are a 25-year-old man from Amsterdam and a 24-year-old man with no fixed address. They were both arraigned on Tuesday and remanded back into custody. They are suspected of preparing to commit an assassination, according to the newspaper.