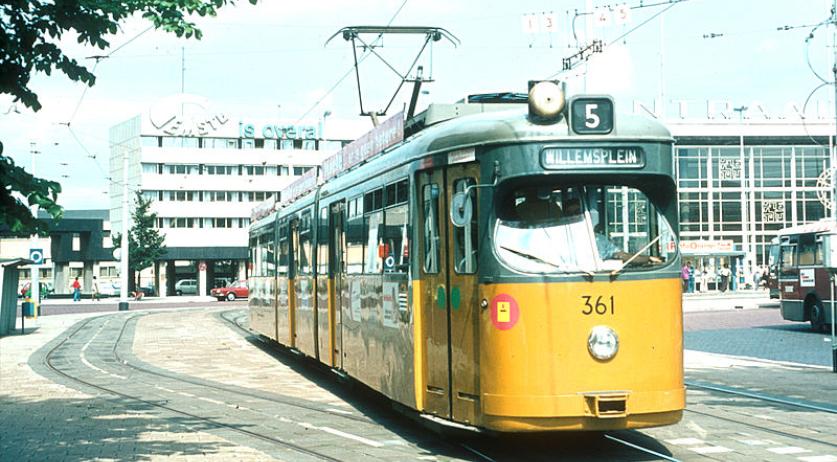 Public transit operators in the Netherlands are taking concrete steps to go cashless this year. RET, which operates the Rotterdam subway network, is already upgrading all its turnstiles to accept more payment options than just th public transport card. Within a matter of months, Rotterdam travelers will be able to pay with their mobile phones, director Pedro Peters said in his new year's speech on Tuesday, AD reports.

From this summer visitors to the Luxor Theater will be able to order their transport online. The barcode given at the order will serve as ticket. And checking in with a barcode will be expanded to other places later this year. Later this year there will be an experiment with subway passengers paying with their debit cards. Technology wise this is already possible, though the banks are hesitant, Peters said.

According to Peters, these new payment methods are not intended to replace the public transport card, only as "extra options" to make public transit as accessible and easy as possible.