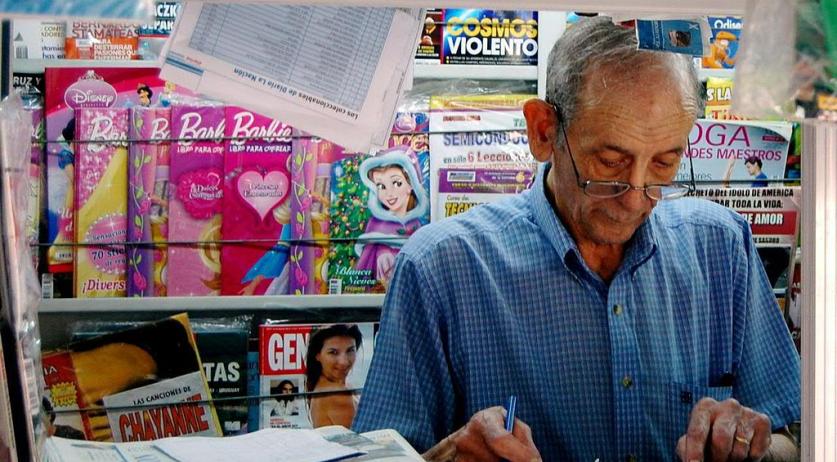 Rising retirement age to cause problems in Dutch society: Doctors

The increasing retirement age in the Netherlands will eventually cause problems because many Dutch are not physically able to work after the age of 65, the Dutch association for occupational medicine NVAB said to newspaper AD on Tuesday.

According to NVAB president Ernst Jurgens, the current measures to help employees keep working for longer are too much focused on people with higher educations. "They are trained to give their minds rest and listen to their body. People with lower education don't have this type of training." he said to the newspaper. Many employees have an unhealthy lifestile. "They hang out in front of the television in the evening, do not eat healthy and don't got o the gym."

Jurgens also pointed out that it is especially the lower educated people who do more manual work, and "at some point cartilage is simply worn out".

A spokepserson for State Secretary Jetta Klijnsma of Social Affairs and employment told the newspaper in response that the increasing retirement age is necessary to keep the state pension affordable. "People need to think about their employability in advance. That is their own responsibility and they can also bring their retirement forward." According to the spokesperson, Klijnsma realizes that later retirement is not fore veryone. "Therefore employers must invest in trainint and retraining, so that older workers can have a function that they can handle."

The current retirement age in the Netherlands is 67 years and three months for people born after 1954. The retirement age will continue to increase with life expectancy in the coming years.