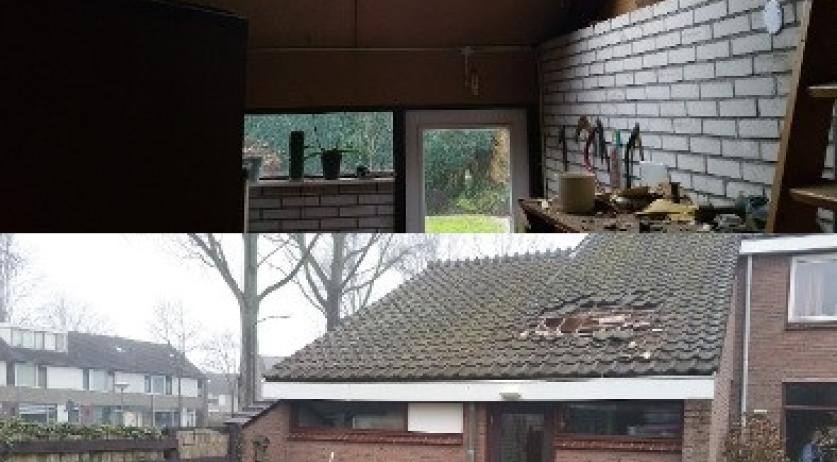 Fireworks did some 13 million euros in damage to individuals homes and cars' in the Netherlands over New Year's, according to an initial estimate by the Dutch Association of Insurers. The amount is slightly less than the 14 million euros in fireworks damages last New Year's, NU.nl reports.

Despite the somewhat lower damages, the Association  is concerned about increasingly dangerous fireworks. "The estiated damage may be lower, but we should not be satisfied." general director Richard Weurding said. Hague Mayor Jozias van Aartsen, the police and other authorities also expressed concern about increasingly dangerous fireworks on Dutch streets earlier this week.

According to AD, homes in Nijmegen, Lent, Zaandam and Boskoop were damaged to such an extent that they were declared uninhabitable. The reformed church in Poeldijk had its roof damaged. And in Soest shopping carts, windows and a police car were damaged. A home on Tjalk in Baarn was left with a hole in its roof after a firework was thrown on it. The police are looking for witnesses.

There were also numerous incidents of police, firefighters and other emergency service workers being pelted with fireworks while trying to perform their duty over New Year's.