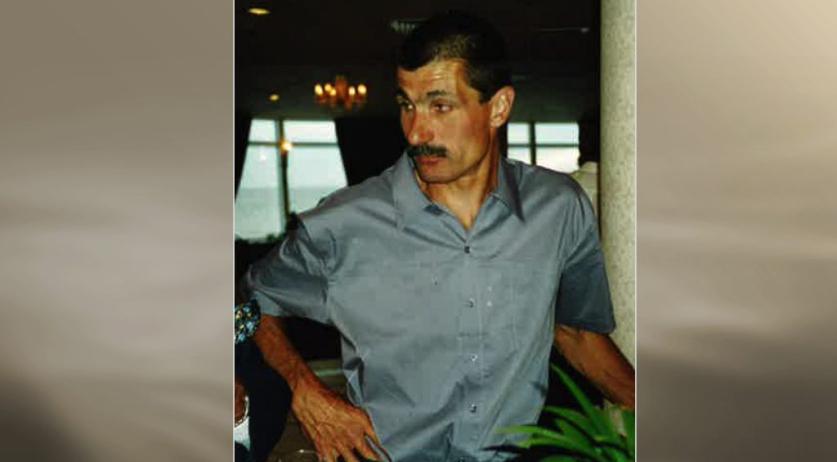 Victim's family not surprised by motive for 2003 murder

Alex Wiegmink was shot and killed on January 20th, 2003 because he caught thieves in the act of stealing his car, suspect Frank S. confessed. The 44-year-old Wiegmink's family was not surprised by this confession.

"Alex was a neat, hardworking professional. He was not a criminal. For us as a family there was from day one no other motive than oan ordinary car theft." the victim's brother Peter Wiegmink said to the Gelderlander. According to Peter, Alex's green Opel Omega was his pride and joy and he would without a doubt have intervened if he caught anyone messing with it.

Alex Wiegmink went jogging in Posbank on January 20th, 2003. Returning to the parking lot, Wiegmink caught Frank S. and other suspect Souris R. in the act of stealing his car. He approached them and Frank S. fired his gun.

S. turned himself in at the police station on November 2nd of this year.