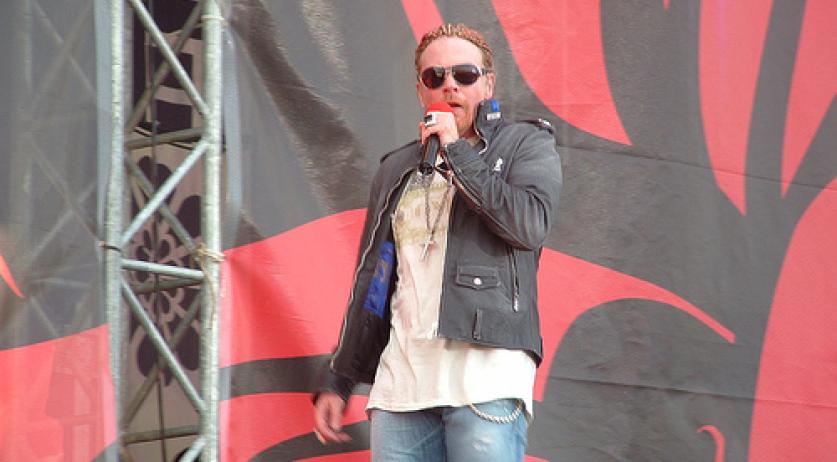 Guns N' Roses will be giving a concert in the Goffertpark in Nijmegen on July 12th next year as part of their Not In This Lifetime tour. This is the first time since 1993 that guitarist Slash, singer Axl Rose and bassist Duff McKagan will be on stage together in Nijmegen since 1993, the Gelderlander reports.

Ticket sales for the concert starts Friday at 10:00 a.m. An American Express presale is already ongoing, during which a certain percentage of the available tickets will be sold. The presale ends at 9:00 a.m. on Friday.

The Los Angeles band will play more than 30 stadium shows in Europe and the United States next year. The European tour starts on May 27th in Dublin Slane Castle.