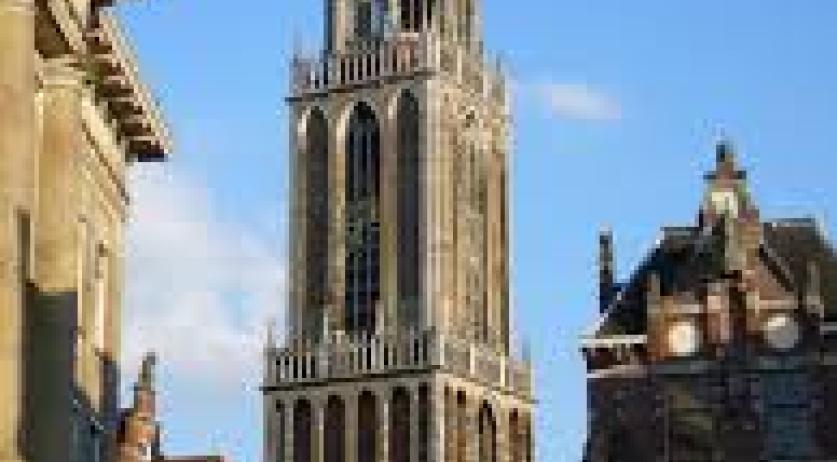 The Dom Tower in Utrecht is deteriorating faster than thought and it is starting to crumble, according to a letter from alderman Paul Jansen. The city is installing nets in the lantern - the open part of the tower - to prevent visitors and other pedestrians getting hit on the head, NOS reports.

The tower was inspected in October. The inspection revealed that the south and west sides of the tower in particular are worse off than expected. The Dom is not at the point of collapse, but intervention is needed. Nets will now be placed in the tower at a height of 70 and 90 meters.