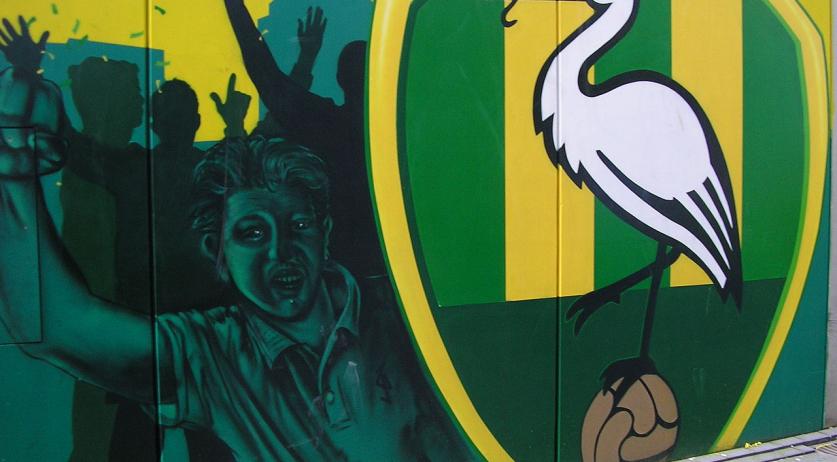 Football club ADO Den Haag is suing its Chinese shareholder. During a general meeting of representatives on Tuesday, the club's lawyer hadned a subpoena to representatives of United Vansen demanding that the shareholders fulfill their financial obligations. The Chinese company owns 98 percent of the shares in the Hague football club, Voetbal International reports.

As expected, major shareholder Hui Wang was not present at the meeting. But his son Terry Wang received the subpoena.

ADO Den Haag is getting desparate, according to the football news site. Bills remain unpaid and even players are leaving the team because there is still no agreement on the contributions for the current season. The team's supervisory board also still has to submit its annual accounts and returns to the KNVB, who extended the team's deadline to December 1st given the issues that still need to be sorted out.

Hui Wang became the club's chief shareholder in January 2015. Since then all the money United Vansen pushed into the club was used to plug holes in the budget, a thorn in the side of the investors. The Chinese group aimed to discover young players, improve them and then sell them at a profit. But this plan has come to nothing so far.

Last month things came to a head when the club demanded that Wang meet its financial obligations, leading to a confrontation between the shareholders and that supervisory board. Wang wants to appoint his own Chinese director to find out what is going repeatedly wrong with ADO Den Haag's finances, but the board torpedoed this suggestion and just demanded that he meet his obligations. Wang left in a fury.

This lawsuit wil undoubtedly only add to the tensions between ADO Den Haag's shareholders and board.