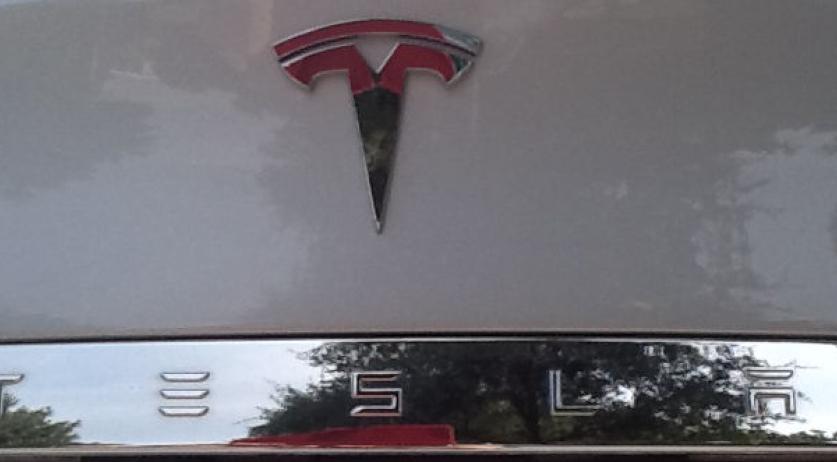 The Netherlands nominated itself to be the location for a new European plant for American electric car manufacturer Tesla. "The government will certainly endeavour to get the production plant to the Netherlands", Minister Henk Kamp of Economic Affairs wrote to parliament, the Financieele Dagblad reports.

Tesla announced in early November that it intents to open a massive factory in Europe for the production of bateries for electric cars, but the American company did not say where it wants to open this factory. It seems that the Dutch government thinks the Netherlands is the ideal place for this factory.

Tilburg already houses suppliers from across the auto industry, including production facilities for Tesla itself. Tesla opened its first branch for service activities in Tilburg in 2013, followed by an assembly plant in Septeber last year - with whcih the Nethelrands and Tesla signed a partnersiop on the devlopment of innovative products, according to the newspaper.

Writing to parliament in response to questions from the PvdA, Kamp says that a new Tesla plant can make a valuable contribution to the further development of the Netherlands' position in the field of electric vehicles. And settling in the Netherlands can be advantageous to Tesla as well. Not only does the Netherlands have  good, modern industrial policy with  tax incentives for innovations, access to financing and less regulatory pressure, it als has a favorable climate for electric transport. "The short distances and densely populated Randstad make the Netherlands particularly suitable for electric vehicles", he writes.

The PvdA faction in the Brabant Provnicial Council also thinks it an excellent idea for Tesla to build its new factory there. State member Martijn de Kort wants the the Council to take steps to make sure the American company chooses Brabant, saying that the Tesla factory will bring in a "heap of extra jobs" for Brabant residents.