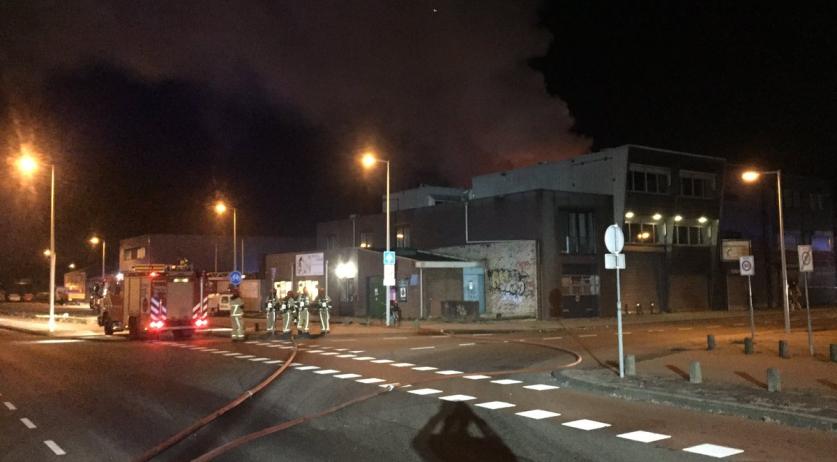 Asbestos was released in a fire in a wearhouse on Slimmeweg in Amsterddam early on Tuesday morning. Nearby schools were ordered to remain closed on Tuesday while the authorities are clearing away the carcinogenic substance, Het Parool reports.

The fire broke out around 2:00 a.m. Firefighters got it under control about three hours later. Air measurements showed that asbestos was release. According to the newspaper, the fire raged inside Urban Garden store Dutch4Green.

The fire department closed down part of Slimmeweg and P.H. Frankfurthersingel to prevent public contact with the substance. The area is gradually being cleaned and opened to the public again. This is expected to take the entire day. The school Het Boevenland and daycare All Kidsz fall within this area and will remain closed on Tuesday.

The cause of the fire is still unclear. No one was injured.