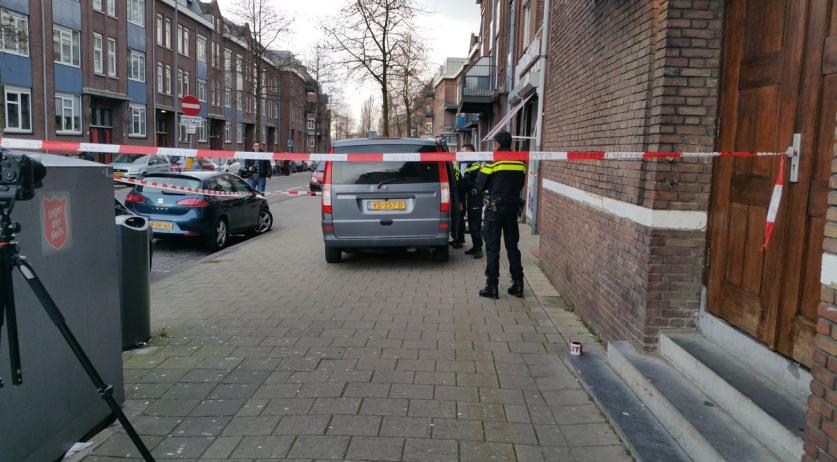 Strong tremors resulted in 24 homes on Allard Piersonstraat in Rotterdam's Delfshaven being evacuated as a precaution on Thursday afternoon. Residents were locked out of their homes for hours before being allowed to return late in the evening. Investigation found "nothing alarming", a spokesperson for the safety office said, AD reports.

Emergency services responded en masse. The street was closed down. Some 40 people residents were given shelter in a nearby mosque. Others stayed with neighbors. No one was injured.

There were concerns about the stability of the buildings. Construction inspectors were called in to investigate the cause of the tremors. They found "nothing alarming" - the cracks in the flats were already there. The tremors may have been caused by passing traffic. As a preacaution, housing associatioin Woonbron will place vibration meters in the properties.