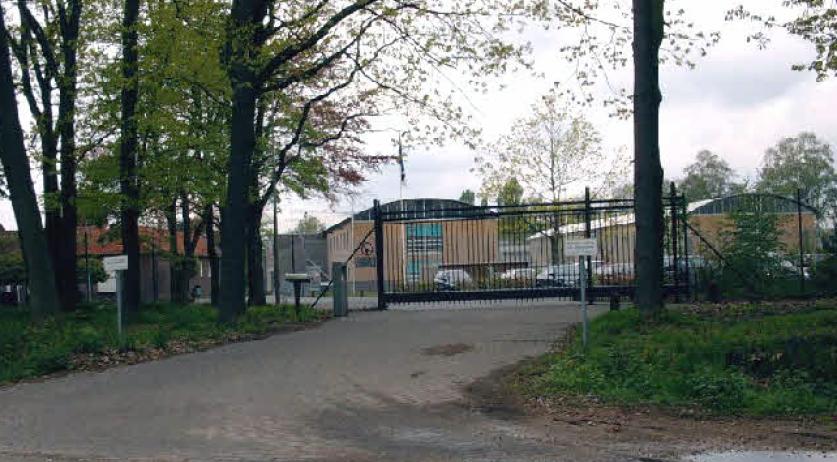 A guard at women's prison Ter Peel in Limburg was fired for having a secret relationship with one of the inmates, accoding to a verdict by the court in Den Bosch, RTL Nieuws reports.

The verdict states that the man also had close contact with the inmate's mother. He did not inform his superiors of the forbidden relationship "for fear of a poor outcome".

The man was dismissed for serious dereliction of duty. The court in Den Bosch ruled that the dismissal was justified.

State Secretary Klaas Dijkhoff of Security and Justice is currently investigating the integrity of the staff at the prison, partly due to this affair, according to RTL.