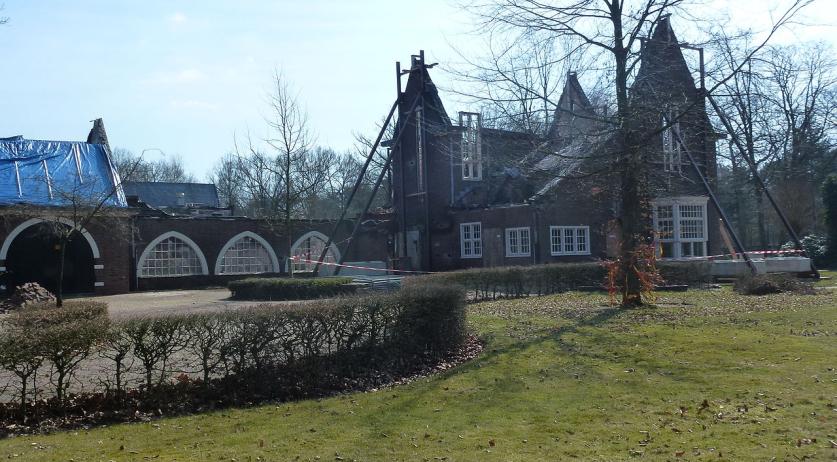 Waalre is rebuilding its town hall. Construction started on Monday, over four years after an attack left the building destroyed in 2012, the Telegraaf reports.

The new town hall will be in the same location as the burned building. The walls of the old building that remained standing form part of the design for the new building.

The attack on the Waalre town hall happened in the summer of 201. Two cars drove into the town hall, caught flame and burnt down with most of the building. The police have a number of suspects, but not enough evidence to make an arrest, according to the newspaper.

The construction of the new building will take about a year. The building is expected to open in early 2018.