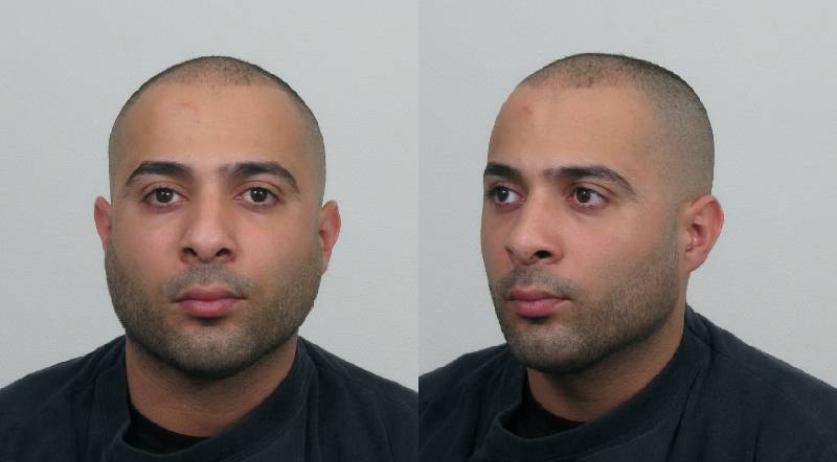 The police arrested a second suspect in connection with the assassination of criminal Chahid Yakhlaf in Kerkdriel last year. The 26-year-old man from Rotterdam was arrested in the Penitentiary in Alphen aan den Rijn on Friday, NU.nl reports.

Yakhlaf was shot and killed in his car at a camping ground in Kerkdriel on December 31st, 2015. The two people in the car with him were injured, but survived. The police released footage fo the shooting earlier this week.

The first suspect, a 22-year-old man from Amsterdam, was arrested on Tuesday. He is suspected of involvement in the assassination.

Following these arrests, the police searched addresses in Purmerend, Amsterdam, Rotterdam and Antwerp. They found beacons that can be used to track vehicles or other objects from a distance. These beacons will be examined by experts.