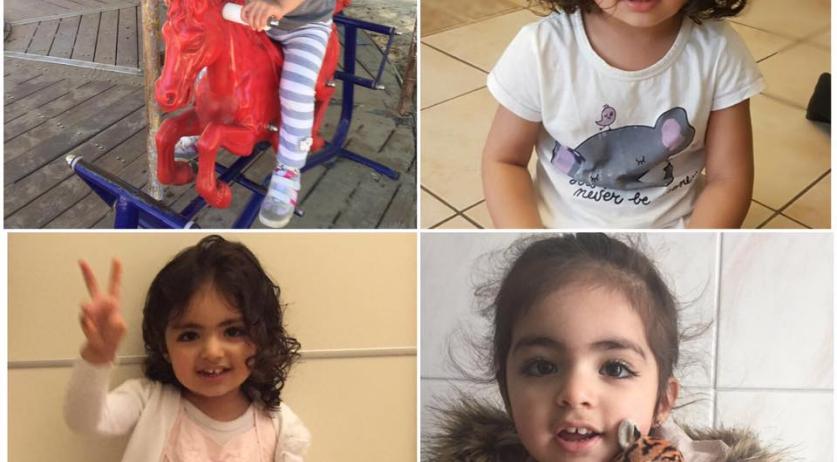 Spong represents Insiya's father Shehzad Hemani, who is believed to be behind the girl's violent kidnapping on September 29th. The lawyer was recently in India to talk to his client.

The lawyer would say nothing further. "I can not give details at this time", he said. "It is a legally complex case." He added that he hopes the parties will get together to sort this out.

Insiya was kidnapped from a home on Anfieldroad in Watergraafsmeer, Amsterdam by three men. Her parents were in the midst of battle for custody of the toddler. Witnesses saw and heard the little girl in an apartment in Mumbai, India. But the Dutch police and Public Prosecutor can't confirm this.