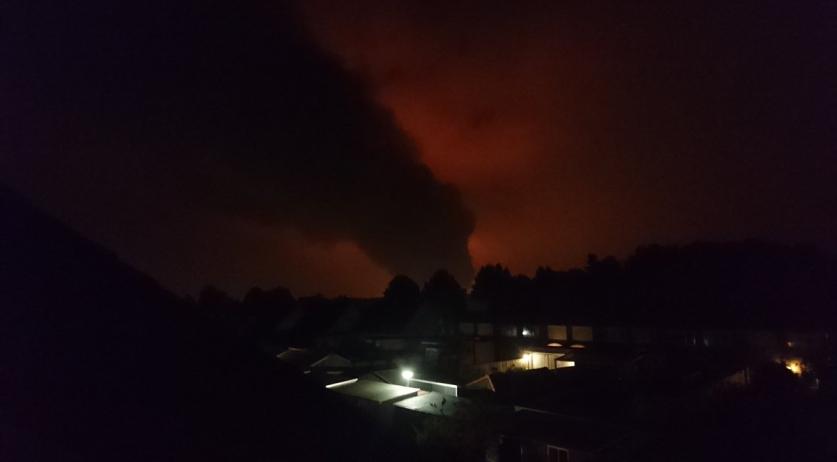 No hazardous substances were released in the fire that started in wax factory Koster Keunen in Bladel on Thursday night, the police said on Friday. Loca residents were evacuated and spent the night in a hotel, Omroep Brabant reports.

The fire in industrial park De Sleutel on Raambrug is still burning. Firefighters are keeping it under control, but is letting the building burn. The presence of so much natural wax means that extinguishing it makes no sense. A number of companies on the terrain will not open on Friday.

Firefighters are taking measurements at regular intervals. So far no hazardous substances were found. Public health institute RIVM is also at the scene. An initial analysis showed no danger to public health.

Streets around the factory are covered in a thick layer of wax. Liters and liters of the substace streamed out onto the steets and ito the sewer system.