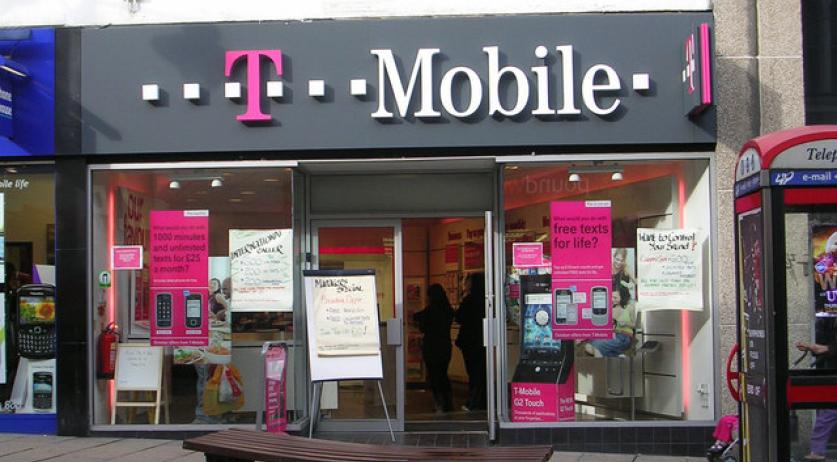 The Dutch senate is voting on how and to what extent European rules on net neutrality will be implemented in the Netherlands. The government wants positive price discrimination - by offering certain services outside data bundle capacity, for example - to remain illegal in the Netherlands. But the European rules allow this, NU.nl reports. Should the Senate, the Eerste Kamer in Dutch, vote against the government's plan, more flexible rules can take effect in the country. PVV senator Rene Derksen filed a motion calling on the government to follow the European rules on this. According to him, it is unsustainable that the Netherlands continue on its own path. This motion will also be voted on on Tuesday. In anticipation of the European rules on net neutrality being implemented in the Netherlands, T-Mobile launched a new service in the Netherlands on Tuesday. Customers can now stream music without using data from their data bundle. On Monday T-Mobile announced that the service - called "Data-free Music" - will be added to Stel Samen & Stel Bij subscriptions with a data bundle of 6 GB or more. Subscribers pay no extra for this service. The Authority for Consumers and Market (ACM) immediately launched an investigation into this new service. The current Dutch rules state that all data traffic should be treated the same, and excluding some traffic from data limits would constitute "positive price discrimination", according to ACM. The outcome of the investigation will likely depend on how the Eerste Kamer votes on Tuesday. Another term for making certain services available without using MB's from the bundle is "zero-rating". This is explicitly banned by the Dutch net neutrality law, but not by the European rules set to replace it. Minister Henk Kamp of Economic Affairs previously stated that zero-rating will remain banned, even under the European rules. According to the Minister, the European rules leaves plenty of room for individual EU Member States to make their own decision on this matter. T-Mobile customers with Data-free Music can stream music from services like Spotify, Deezer and Napster without using their data bundle. Which is exactly zero-rating. There is a proposal that can ban this", Tisha van Lammeren, marketing director at T-Mobile, said to NU.nl. "At the same time this service complies to the European legislation and regulations adopted in August. It would thus be allowed to European citizens, but not Dutch. We think that's strange. We are going for it because we believe that this has to happen."