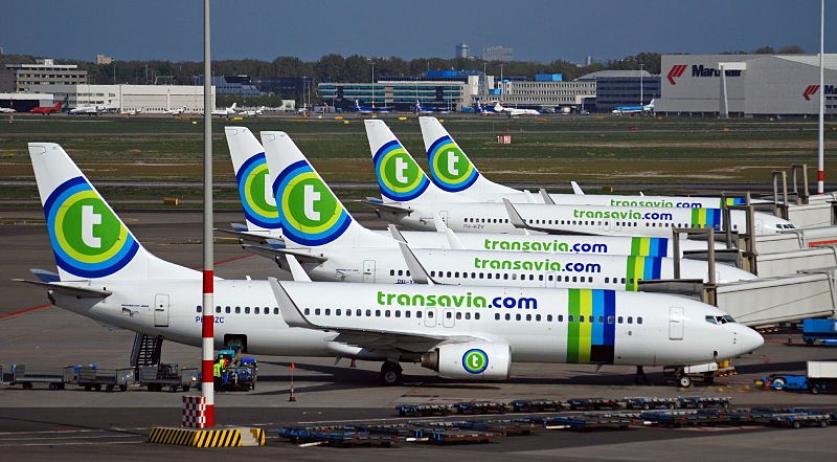 Scandal is brewing at Transavia. A female flight attendant had various sexual encounters with other crew members, including pilots in the cockpit, during work hours, according to a journal she kept at home, her husband claims. Her spouse claims he found the digital diary she kept about her extramarital affairs and is now threatening to publish the escapades in detail, the Telegraaf reports." The 46-year-old flight attendant is the mother of four children. She had sex with various pilots and crew members during overnight stays at various locations,she writes in her diary, according to her husband. Some of the encounters happened on Transavia flights in the cockpit or crew area, according to the newspaper. The woman filed a lawsuit against her husband in an effort to keep her escapades out of public eye. The court in The Hague will listen to the matter on October 24th, in a confidential hearing. Transavia supports the woman in her case. The airline wants nothing more than to handle the matter internally. Especially as the diary does not only involve the flight attendant herself, but also a number of mostly married pilots, according to the Telegraaf. The airline does not want to comment on the matter. "We have taken note of these signals We take them very seriously. Internal investigation revealed that the safety of passengers was never in danger", was all a spokesperson would say to the newspaper. Documents the Telegraaf got hold of through various sources show that the matter has been a problem for Transavia for months. Last month the airline's lawyer told the husband to stop sending revealing emails to employees, threatening him with slander or libel charges. Before that the human resources department also warned him of criminal consequences that could come of him publishing the diary. Aviation authority ILT was informed about the incidents, but refuses to take a position. Emails the newspaper saw show that ILT feels Transavia should solve this problem itself.