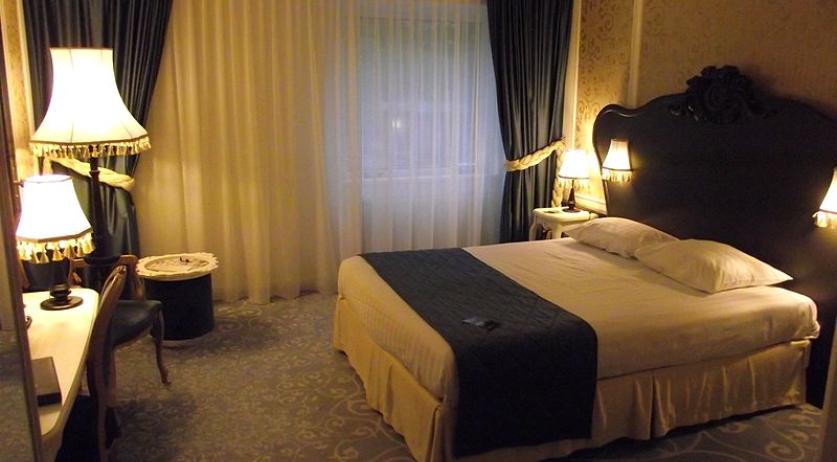 Dutch hotels are increasingly popular, according to Statistics Netherlands on Tuesday. In the first half of this year, the number of nights spent in hotels in the Netherlands increased by 7.5 percent, with Amsterdam accounting for about a third of that growth. The number of overnight stays by foreign guests increased slightly more than for domestic guests. In line with previous years, Germany accounted for most of the foreign guests and in the first half of 2016 the number of German guests increased by 5 percent. But the biggest growth came from other countries - American guests increased by 17 percent and British guests by 10 percent. The number of Chinese, Brazilian and Russian guests fell. Amsterdam is the absolute leader when it comes to hotel stays in the Netherlands. The Dutch capital accounted for almost a third of the total overnights, more than half of the overnight stays by foreign visitors and 11 percent of domestic hotel stays. In the first half of this year, te number of overnight stays in Amsterdam hotels increased by nearly 10 percent. All the northern provinces except Flevoland saw an increase in the number of hotel stays. Drenthe increased the most by more than 25 percent. Despite this, these provinces are still not major players. The increase in the number of stays in Amsterdam hotels during the first six months of this year, is already greater than the total number of overnight stays in Drenthe during that period. With the increase in guests, hotels also saw their revenue increase, by 5.5 percent compared to the first six months of 2015. According to Statistics Netherlands, this means that the turnover in the hotel industry has been increasing continuously since the summer of 2013. Operating income - the operating revenue minus operating expenses - increased by a massive 50 percent to 432 million euros in 2014, the most recent figures available.