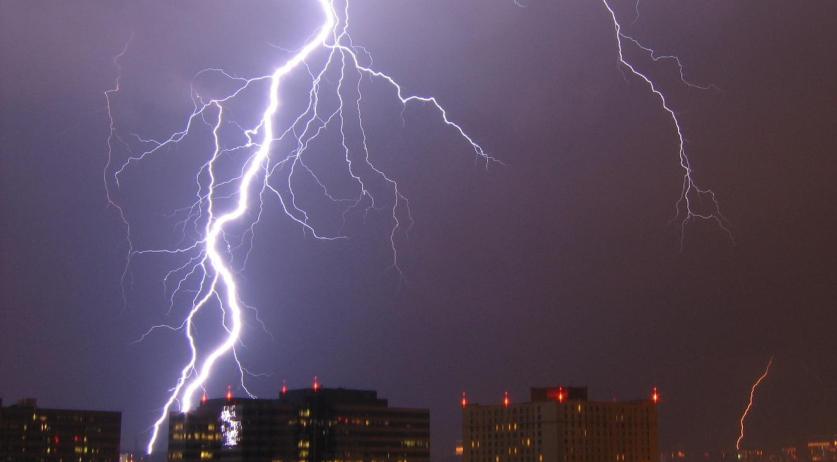 Thunderstorms across the Netherlands on Thursday night brought with them a temperature drop from around 30 degrees earlier this week to 23 degrees Celsius expected today, RTL Nieuws reports. The eastern and southern part of the Netherlands bore the brunt of the storms on Thursday night and Friday morning. A lightning strike set a thatched roof on fire in Markelo, leaving the house severely damaged. Something similar happened in Almelo, but here firefighters managed to stop the fire from spreading. More storms are expected in the west and southwest of the Netherlands this afternoon. Maximum temperatures will rise to about 23 degrees. The coming days will hold a mix of sunny periods and clouds, though little rain is expected until Wednesday. Maximum temperatures will be around 20 degrees.