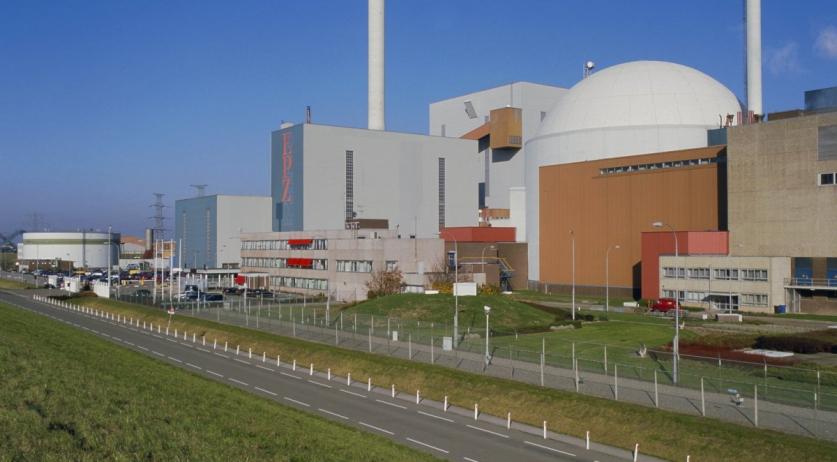 The Dutch government will have to close at least one or two of the brand new coal plants if they hope to reach the target set in the so-called Urgenda ruling, according to an as yet confidential study by CE Delf that newspaper Trouw managed to get its hands on.  In the Urgenda case he court ruled hat CO2 emissions in he Netherlands us be reduced by 25 percent in 2020, when compared to the levels of 1990. Following this ruling, environmental group European Climate Foundation and energy company Eneco commissioned this study from CE Delft to find out how this can be achieved Responding to the verdict, the cabinet suggested in April last year that two coal plants from the 90's be added to the closure list, which already included five coal plants from the 80's. But according to the researchers, that will get the government only halfway to meeting the targets. Also closing one or two of the new coal plants will make the target achievable. The researchers also state that closing two new coal plants will have a lower costs to society than other measures, such as imposing higher taxation on fuel, implementing road pricing and higher energy prices for extra subsidies for wind parks. These measures will cost each citizen about 80 euros a year. Closing two new coal plants will cost 30 euros per year. Though the researchers did not take into account damage claims from coal plant owners The matter of the coal plants in the Netherlands was a frequent topic for debate over the past year, with numerous calls to close all coal plants in an effort to meet climate agreements made. Earlier this week the CEO of Shell Nederland proposed that the coal plants be closed and that natural gas be used to transition the Netherlands to green power. Minister Henk Kamp of Economic Affairs is completely opposed to closing the new plants, calling it capital destruction. The government is expected to present a package of measures on protecting the climate next month.