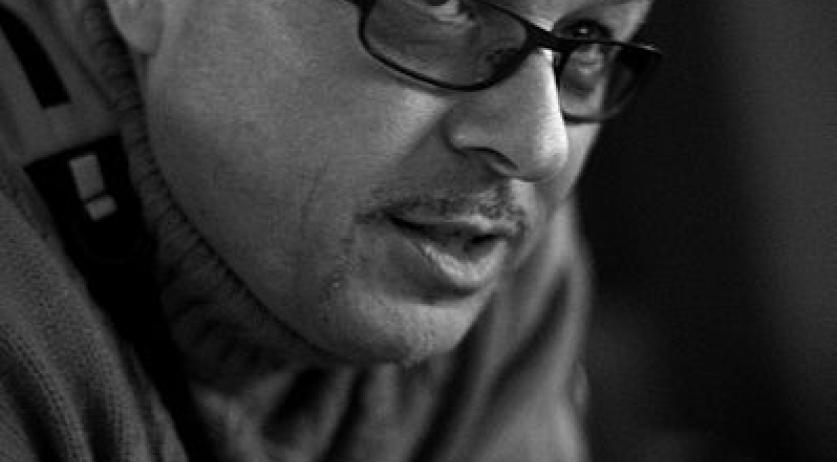 Chef de Mission Mauritz Hendriks is disappointed in the number of medals the Netherlands won at the Olympic Games in Rio de Janeiro, which finished on Sunday. All in all the Dutch team, TeamNL, won a total of 19 medals, the last one a silver won by  Nouchka Fontijn, NU.nl reports. "We are disappointed about the number of medals we won", Hendriks said to the media at a press conference in Rio. "Four years ago we had a total of 20. Now we're stuck at 19. The ten fourth places were certainly a raw deal. If you're that close it is an enormous disappointment." Hendriks complimented the Dutch cyclists, who did a fantastic job in the Olympics. "Cycling gave, with five medals, the maximum performance. This is the achievement of a very stable professional sports program. The KNWU is the most successful sports federation of the Netherlands in these Games. On the road and on the track", he said. The low point of the Games for Hendriks was sending gymnast Yuri van Gelder home for bad behavior. "I support the basis of that decision. 241 Dutch athletes kept themselves very well to the values that we agreed on with each other. Therefore I never doubted it. At the same time, it was the last thing you wanted do. I was one of the hardest decisions I had to make."