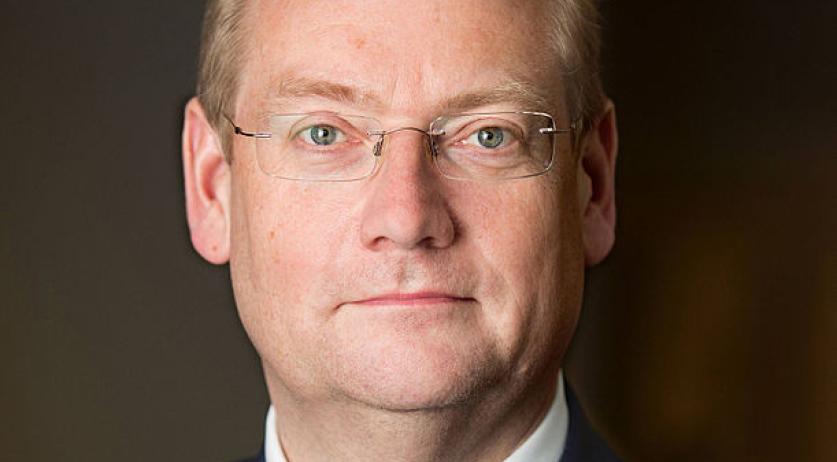 Minister Ard van der Steur of Security and Justice wants clarification from the United States over reports that the FBI knew about plans for an attack at an exhibition of Mohammed cartoons in Garland, Texas last year, he wrote in a letter to parliament, ANP reports. Van der Steur's letter was sent in response to questions from the PVV. PVV leader Geert Wilders was a speaker at the Garland event and left the center shortly before two gunmen opened fire at the convention center. A police officer was slightly wounded before heavily armed security guards shot and killed the perpetrators. According to Van der Steur, the FBI did not inform the Netherlands that there were indications of an attack at the exhibition. The Minister wants to know from his American colleagues how he is supposed to interpret the reports of the FBI's "alleged foreknowledge". Court statements recently revealed that an undercover FBI agent had SMS contact with one of the Garland attackers. In one message the FBI agent told the attacker to "tear up Texas".