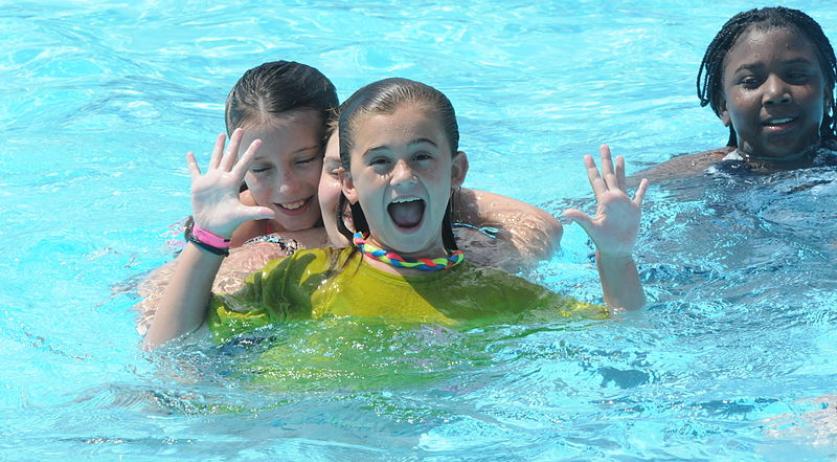 Netherlands had a "statistically poor summer", according to meteorological institute

Despite reasonably warm temperatures, the Netherlands had a statistically poor summer, according to meteorological institute KNMI. The country had far fewer sunny days than average and it rained almost every day. According to the KNMI, the average summer has 20 days that are sunny, dry with above normal temperatures. This year there were only seven - three in June and four in July. So far there's been only one tropically hot day - afternoon temperatures above 30 degrees, compared to the average of four. Spring only had 20 sunny days, compared to the average of 50. The KNMI expects a few more sunny and dry days in the coming weeks. But as things stand now, 2016 has the fewest sunny days since 1996, when there were 27.