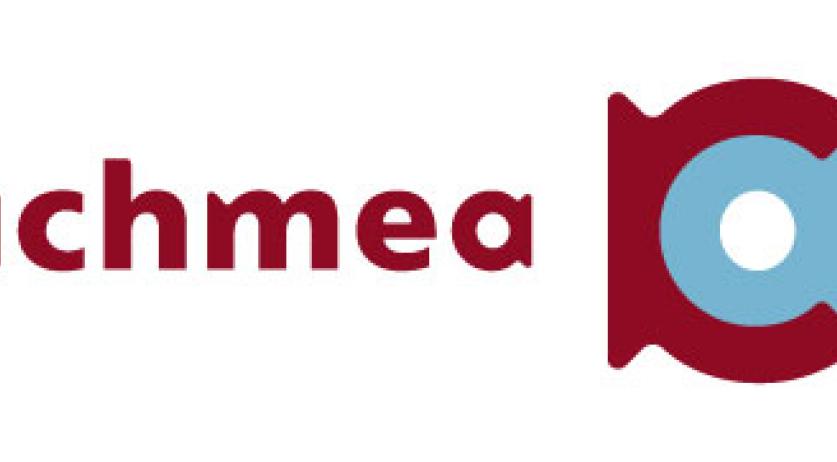 Achmea will have to increase their premiums, the management said in a press release with their half-year figures. According to the insurer, this "unavoidable" premium increase is necessary to absorb higher damages caused by climate change, ANP reports. The press release states that it is "in the interest of all our insured that the damage compensation we pay is covered by premium income." Achmea ended the first half of this year with a 24 million euro loss. This is largely due to high amounts in damage compensation the insurer had to pay after storms in June. The total storm damage to cars, homes and agricultural and horticultural businesses amounted to 267 million euros for this insurer alone. About 30 thousand customers filed damage claims after the storms, according to the figures. Health care costs also turned out to be more expensive than expected. Despite this, Achmea stresses that it is still in a "healthy and solid" financial position. The cutbacks plan started in 2014 resulted in costs being reduced by 355 million euros. The plan will be complete by the end of this year. The insurer is also taking measures to prevent major damage in future storms, especially in the agricultural and horticultural sectors by, for example, using hail screens and radars.