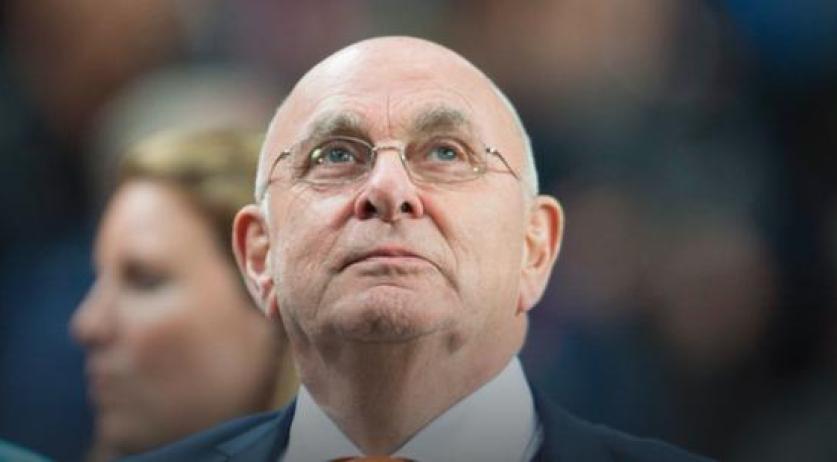 Michael van Praag wants to stop exorbitant spending in European football as candidate for the presidency of UEFA, according to his election program presented on Tuesday. He feels money should be pushed into football, and not expensive trips, publications and marketing programs, the Gelderlander reports. The 68-year-old Dutch man is running against Slovenian Aleksander Ceferin and Spaniard Angel Maria Villar. On September 14th the 55 members of the European federation will elect a successor for Michel Platini, who was suspended due to suspicious payments made in the past. The focus of Van Praag's election program, titled "Building Bridges, is to bring all parties within football closer together. According to him, it is very important to restore impaired confidence as quickly as possible. "Having no time to lose, it is important to now choose someone with experience Someone who can start working immediately. Someone who has a large external network. Someone you can trust with European football in his hands." Van Praag was one of FIFA boss Sepp Blatter's biggest critics and is determined to see football taking a different route. He especially wants to pave the path at UEFA for a younger successor. "I am the leader that UEFA needs at the moment. I promise to adapt the structure so that there is a solid foundation for the future", he said.