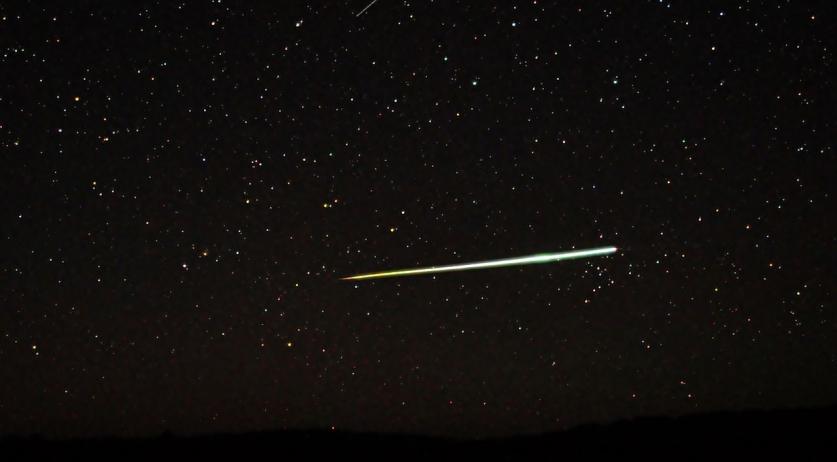 Star gazers across the Netherlands are hoping for clear skies later this week. Several meteors will penetrate the earth's atmosphere causing "shooting stars" that will be visible to the naked eye, according to weather service Weeronline. The peak of this meteor shower is expected on Friday, when there will be about 20 meteors per hour. According to Weeronline, the best time to watch the shower is between 2:00 a.m. an 4:00 a.m. on Saturday morning, when skies are expected to be relatively clear. The shooting stars will also be visible next week, though the number per hour will gradually decrease. Around August 8th more meteors will enter the atmosphere and the number of shooting stars will increase again.