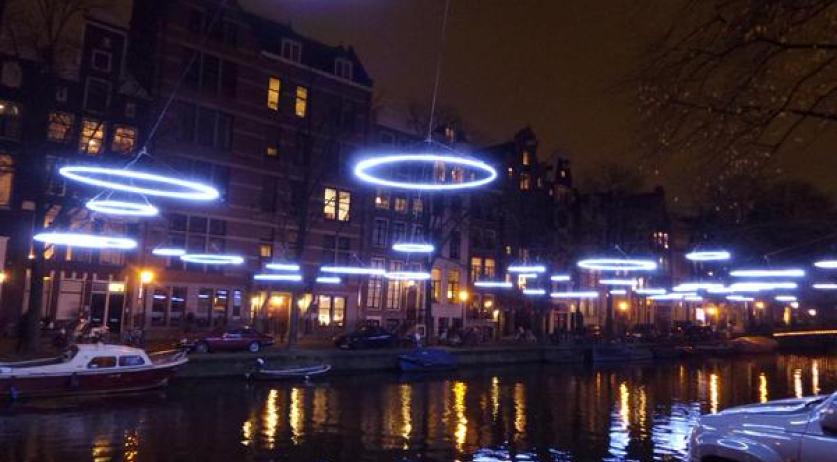 Last year the number of events and festivals in Noord-Holland increased by 10 percent, compared to 2014. While the number of such events in Amsterdam decreased by one, according to the annual Festival Monitor. This is because many Amsterdam festivals moved to surrounding municipalities in the province, Het Parool reports. Amsterdam plans to reduce the number of festivals in the Dutch capital in the coming years. By doing so the municipality wants to reduce nuisance to residents and damage to nature. For this reason there may now only be up to three events in parks in the city a year. The municipality also implemented stricter requirements for the use of parks. And by 2020 all events in the city must be sustainable. Nationwide the number of festivals and events increased by 4.5 percent to 873 last year. The number of festival attendees also increased to more than 23 million people. The Amsterdam Dance Event had the highest attendee count of ticketed festivals in the Netherlands last year. A total of some 365 thousand people attended the party, compared to about 350 thousand in 2014. The International Film Festival Rotterdam came in second with 302 thousand visitors. And the Amsterdam documentary festival IDFA took third place with 255 thousand attendees. The Nijmegen marches Vierdaagse parties were the most popular of the free events, with 1.5 million visitors in 2015. The Amsterdam Light Festival came in second place with 730 thousand visitors, followed by Gay Pride with 600 thousand.