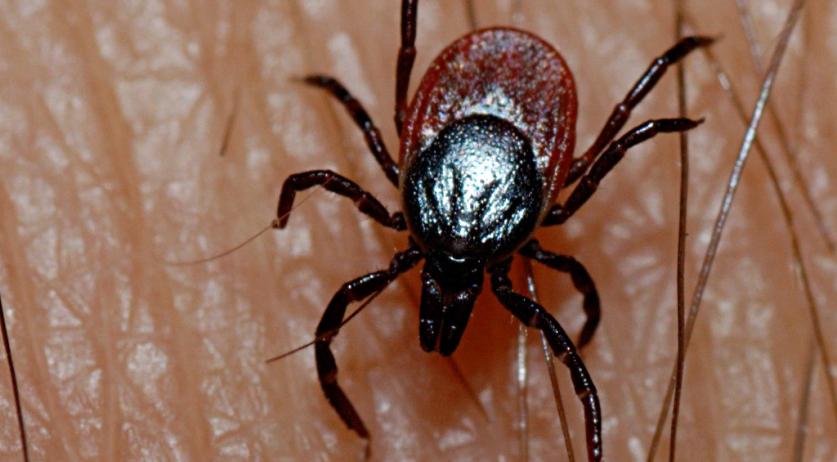 Dutch health institute RIVM issued a warning over a new tick-related virus that popped up in the Netherlands. It concerns the so-called tick-borne encephalitis virus, or TBE virus, and was found in ticks on the Sallandse Heuvelrug, Metro Nieuws reports. "Although the risk of tick-borne encephalitis after a tick bite is much smaller than of Lyme disease, it is another reason to be alert to tick bites", according to the RIVM. So far no one has been diagnosed with TBE virus in the Netherlands. The RIVM discovered the virus in deer that live on Sallandse Heuvelrug. A TBE infection usually does not result in any problems. Those who do fall ill show symptoms including fever, headache, fatigue and muscle and joint pain between 7 and 14 days after the bite. In the most serious cases you can develop meningitis and require hospitalization. About 1 to 2 percent of people who developed serious symptoms sustain permanent damage or die.