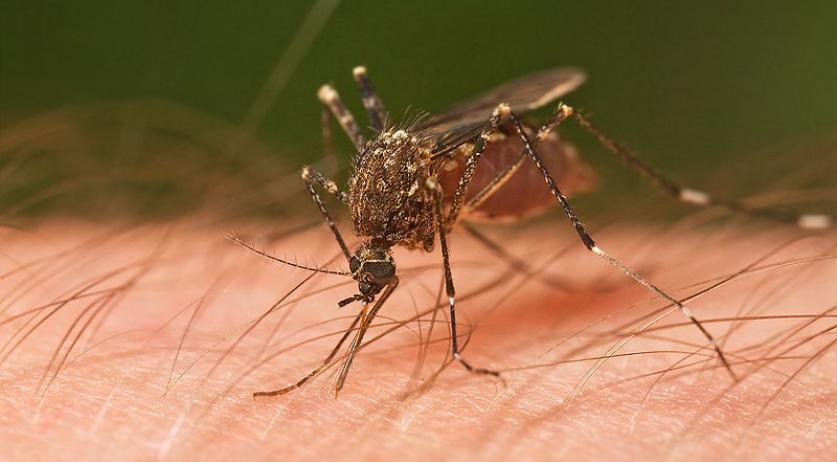 The Netherlands' food and consumer product safety authority NVWA is intensifying checks for exotic mosquitoes at Schiphol after three yellow fever mosquitoes were found in traps at the airport, the authority announced. The yellow fever mosquitoes were found in two separate mosquito traps, both in locations where passengers are not allowed. National health institute RIVM states that the yellow fever mosquito - aedes aegypti - can not survive in the Dutch climate. But they can transmit infectious diseases like yellow fever, dengue fever, the zika virus ad chikungunya. So their presence is undesirable. According to the NVWA, it is unlikely that the mosquitoes found in the Netherlands are carriers of pathogens, but it is better to be safe. The mosquitoes' breeding places are therefore found as soon as possible and treated to prevent the mosquito being able to spread in the country. The NVWA has been monitoring Schiphol for exotic mosquitoes since 2010.