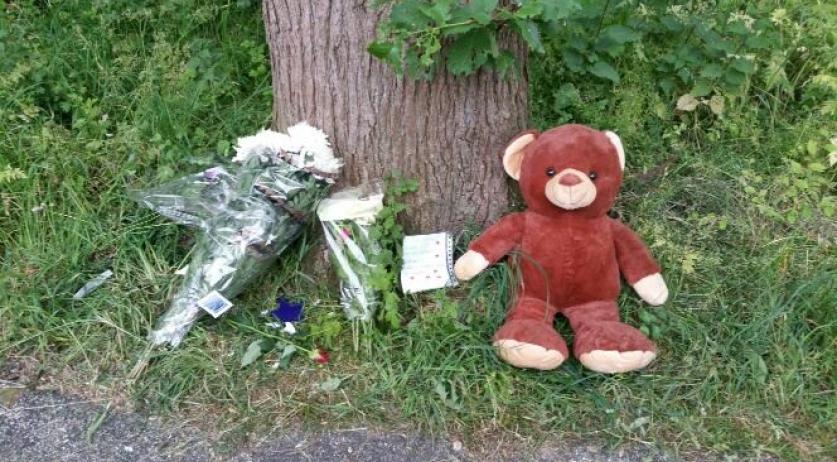 Dozens of people participated in a silent march through Amsterdam on Wednesday in honor of a baby that was found dead at the Sloterplas last week, AT5 reports. The silent march started at the Oostoevoer restaurant at 7:00 p.m. From there the procession walked to where the little body was found hidden in a bag in some bushes. The police set up a mobile office near the spot where the baby was found and stayed there until 9:00 p.m. on Wednesday night. The hope was that passersby may be able to give any information that can lead to the solution of this case, for example on the bag the baby was found in. So far the police received over 20 tips in this case. Though a spokesperson could not tell AT5 whether any of the tips were useful. So far nothing is known about how the baby died, how long he lay in the bag at Sloterplas or who left him there.