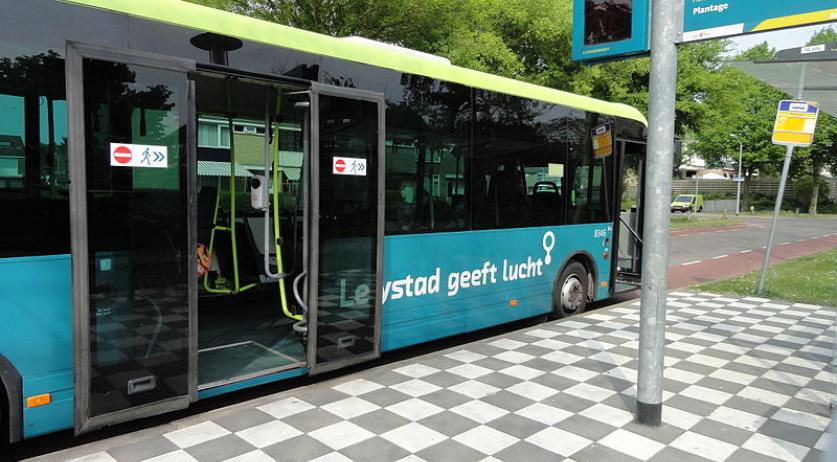 Two suspects were arrested in Almere in connection with incidents of stones thrown at buses that led public transporter Connexxion to stop three bus services in the Kruidenwijk neighborhood, ANP reports. Connexxion buses were pelted with stones for three nights in a row, the last incident happening on Sunday. The public transporter decided to resume services on route 6, 7 and 143 through Kruidenwijk after the arrests, but warns that the services will be halted if there are more incidents. A spokesperson for Connexxion told ANP that the company hopes all will remain calm and peaceful and that measures the municipality is planning will work. The municipality of Almere, the police and Connexxion discussed the matter on Monday.