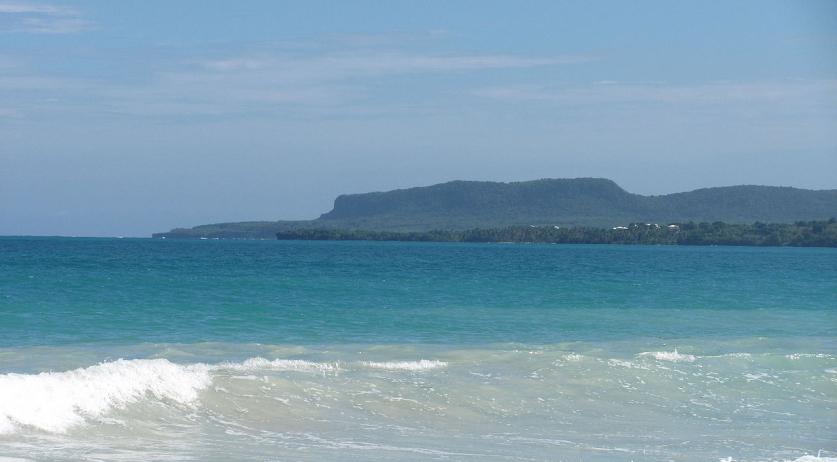 A Dutch couple died while on honeymoon in the Dominican Republic, tour operator TUI informed the Ministry of Foreign Affairs on Sunday. Their cause of death is still unknown and the Ministry has not received official notice from the local authorities, ANP reports. According to a TUI spokesperson, the couple went on an excursion on Saturday and ate dinner at the hotel where they were staying. The woman fell ill that night and went to the hospital on Sunday, where she died. The man was also admitted to the hospital and died later that day. All other hotel guests and people who went on the same excursion are still alive and well. The Dutch embassy in the Dominican capital of Santo Domingo are on the case. No further information on the couple's identity was revealed.