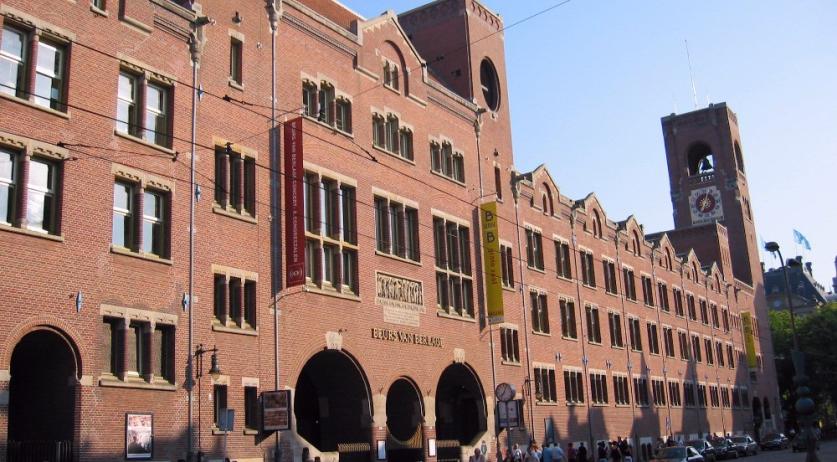 Insurance firm ASR hit the Amsterdam stock exchange at 19.50 euros per share on Friday. The total valuation thus amounts to over 2.9 billion euros, ANP reports. In 2008 the Dutch State paid 3.6 billion euros for the insurer. Which means that the government suffering a loss in this deal, depending on how the share price develops in the coming period. The State is initially selling up to 40 percent of the ASR shares - about 60 million shares. The total value of the shares now available, including a so-called over-allotment option, is almost 1.2 billion euros.