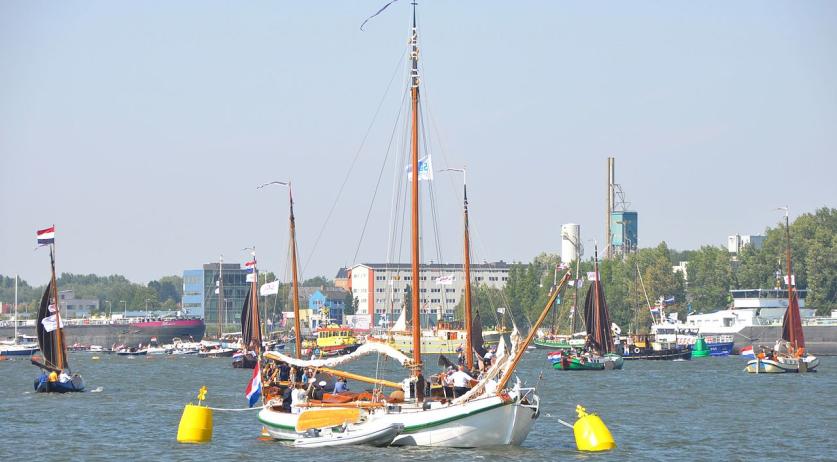 Prime Minister Mar Rutte is willing to lower the maintenance budget for the Groene Draeck, Princess Beatrix's private yacht, to 87 thousand euros a year instead of 95 thousand euros, he wrote in a letter to parliament, NU.nl reports. The Dutch people gave the Groene Draeck to Princess Beatrix for her 18th birthday in 1957. It is maintained by the Dutch state, with the Royal Marines doing the maintenance. For the next five years the maintenance costs are estimated at 475 thousand euros. A majority of the Tweede Kamer, the lower house of Dutch parliament, found this amount way too high and asked Prime Minister Mark Rutte to get a second opinion. He sent the second opinion to the Kamer on Tuesday. According to the Prime Minister, a private country in the industry can maintain the yacht for a lower price and at a higher quality. If he goes for this option the maintenance costs would be 434 thousand euros. He does not however intend to outsource the maintenance to the market, because the difference in price is outweighed by the European costs that the contract will entail, he wrote to the Kamer. He is, however, willing to lower the annual budget from 95 thousand euros to 87 thousand euros.