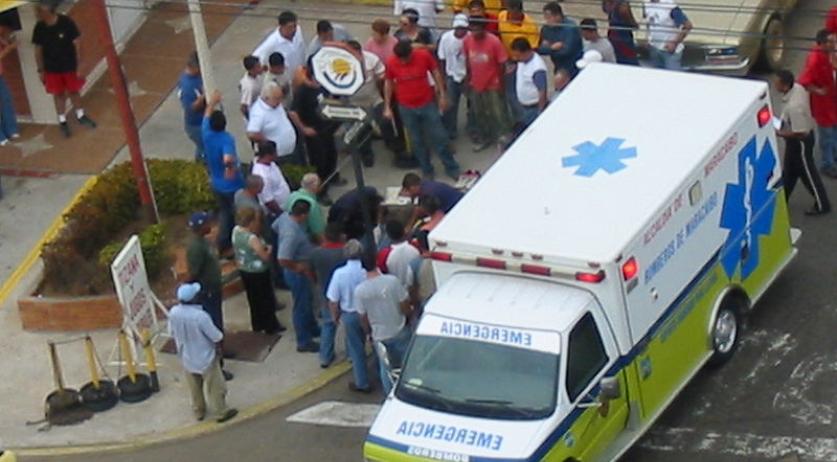 Two Dutch were among nine people killed in a serious accident involving a Jeep, a Toyota Land Cruiser and a truck, RTL Nieuws report. The two Dutch victims are a 22 year old man and a 31 year old woman. The other victims are five Venezuelans, a German and an Austrian. According to Venezuelan newspaper El Norte, the accident happened in Freites, in the state of Anzoategui in the north-west of the country. The tourists were in a jeep that rolled for unknown reasons. After that the Toyota Land Cruiser was hit by a truck. El Norte also reports that bystanders stole money and belongings of the victims after the accident.