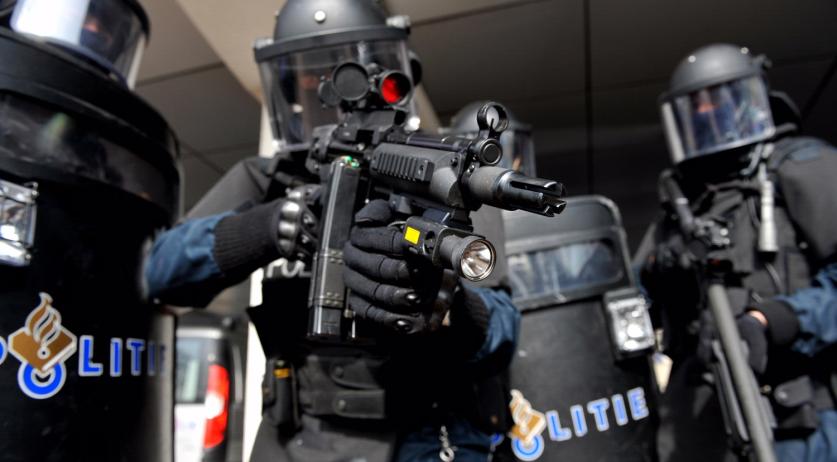 Report: Amsterdam's counterterrorism unit not up to scratch

Amsterdam still does not have a well-trained, well-equipped counterterrorism unit, despite the fact that the Dutch capital seems to be at greatest risk of an attack, Het Parool reports based on information from insiders. According to these insiders, the problem lies with Amsterdam being late to the formation of these so-called surveillance units. While other parts of the Netherlands started setting up anti-terror unites, training an elite group of officers and equipping them with MP5 sub-machine guns, Amsterdam resisted because automatic weapons on the street do not fit with the local political culture. "Everyone in the country has been fully engaged in seriously setting up surveillance units, except Amsterdam. Incomprehensible", one insider said to the newspaper. "Sometimes that rebellion is good, but here it is counterproductive and has put the police at a disadvantage in a tense time." The city only seriously started recruiting, selecting and training officers for the unit after the terrorist attacks in Paris in November last year. Only one of the six groups in the unit are ready to be deployed. Two groups are still in training. And the other three will only start their training after the summer. The machine-gun carrying officers deployed to protect minister meetings at the Scheepvaartmuseum during the Dutch EU Presidency, are deployed from other regions, according to the newspaper. All in all the Netherlands currently has about 300 fully trained anti-terrorism officers. The target for the end of the year is 448 of these elite officers. Commissioner Jan Pronker, who is responsible for the anti-terror unit in the Amsterdam police, believes there is no reason to worry. He acknowledges that only one of the six anti-terror groups are ready to deploy and that the others are still training. But that is "not an issue", he said to the newspaper. Because within the National Police, surveillance units can be sent to Amsterdam from other regions when necessary. "We should not forget what the surveillance units are for. They have to guard objects. It is not about immediate interventions." Pronker said.