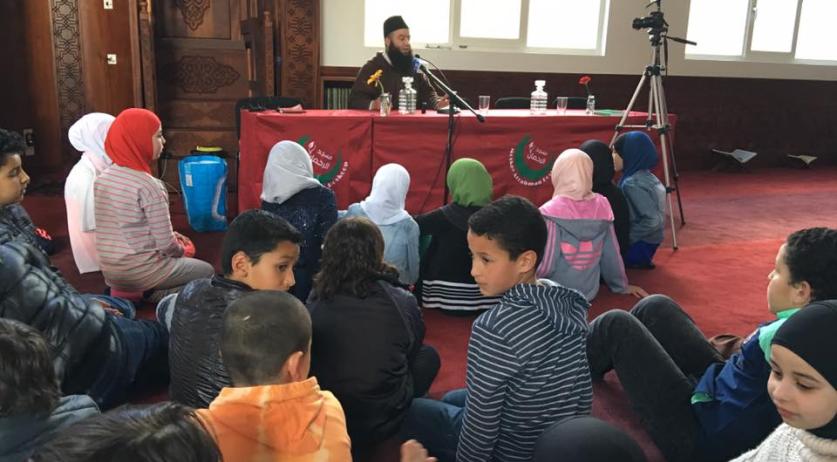 Parliamentarians Louis Bontes and Joram van Klaveren are concerned about a visit controversial imam Tarik Chadlioui paid to a mosque in Boskoop last week. During his visit to the Arrahman mosque, he spoke to a group of children, the Telegraaf reports. Chadlioui was a member of an organization Sharia4Belgium. A court in Antwerp labeled this organization as "a symbolic terrorist organization that wanted to commit crimes in Belgium and abroad", according to the newspaper. The two parliamentarians believe that imams and others who preach violence should never be given a platform in the Nethelrands. They want to know from Minister Ard van der Steur of Security and Justice whether he shares this belief and can declare Chadlioui persona non grata. The police in the Alphen aan den Rijn region are investigating the matter. Mayor Liesbeth Spies will wait for all the facts before making a comment.